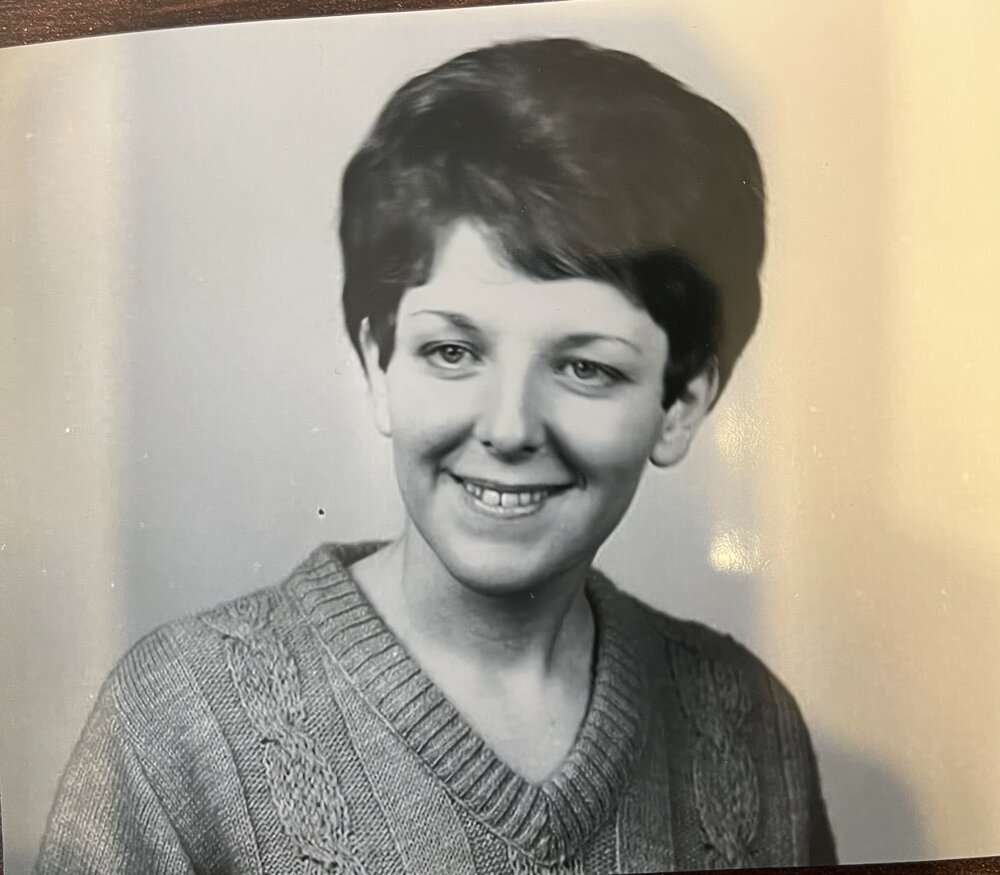 Please share a memory of Charlotte to include in a keepsake book for family and friends.
View Tribute Book

Charlotte Ann Henline departed this earthly life after an extended illness.  Charlotte was born on January 26th 1946.  She was 76 at the time of her death.  She was the daughter of the late Earl and Theresa (Derico) Henline.  Charlotte graduated from Buckhannon Upshur High School in 1964.  Charlotte attended Columbia Union College, Glenville State College and Atlantic Union College.  She ultimately earned a Bachelors Degree in Education deciding against studying music after being offered a full scholarship for music. In her early life she was a Teacher and taught kindergarten and elementary school at Frenchton Elementary. Always Applying her artistic sense to her teachings. Charlotte had perfect pitch, was musically gifted with a beautifully soulful singing voice. She was well know in the community to have accompanied her Father Earl (Red) Henline who was a well known fiddler and multi-instrumentalist. The duo regularly competed in the Forrest Festival, played for crowds at other local venues and travelled abroad spreading their music across the east coast. Along with her abilities on the piano she also played the accordion. She always loved to dance with her friends in school, her rhythm in dance and in the music she played was superb. Charlotte was a homemaker who prided herself in a neat and organized home, an avid cook with an amazing sense of smell lending to an even more developed pallet for food. She loved animals, especially her cats (muffin was her princess), the outdoors and gardening. Always a proud and loving mother to her two sons. Later in life Charlotte faced extreme challenges related to her health. During that time and throughout her faith in God remained intact. Her love and spirit sustained her through many difficult days, her spirit was fierce, never fleeting and remains with us to this day. Her faith and view of this life into the next was an inspiration to those who knew her.  Charlotte was a member of the Seventh Day Adventist Church of Buckhannon, WV. Later she could not attend but would often join in and participate over the phone. Charlotte is survived by her two sons Michael Joseph Reger and (Lana) of Flemington, WV and Christopher Alan Reger of Morgantown,WV.  Her brother John Henline (Janice) of Harrisonburg, VA, nephew John Henline Jr. of Martinsburg, WV, niece April Duffy (Scott) of North Potomac Maryland and nephew Sean Henline (Araceli) of Frederick, MD.  She is also survived by several great nieces and nephews. Online condolences may be made to the family at www.polingstclair.com. Poling-St. Clair Funeral Home is in charge of the arrangements.

A Memorial Tree was planted for Charlotte
We are deeply sorry for your loss ~ the staff at Poling - St. Clair Funeral Home & Crematory
Join in honoring their life - plant a memorial tree
Online Memory & Photo Sharing Event
Online Event
About this Event

Share Your Memory of
Charlotte
Upload Your Memory View All Memories
Be the first to upload a memory!
Share A Memory
Plant a Tree