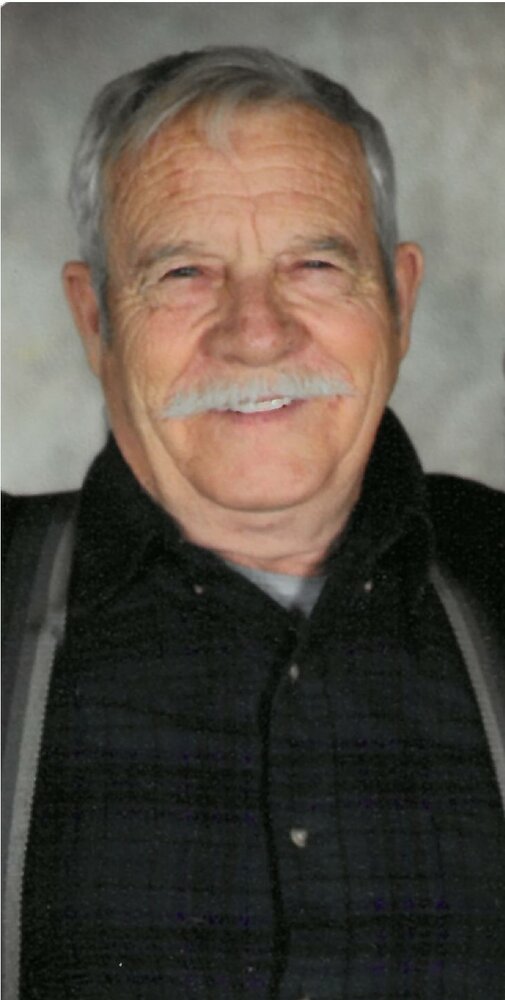 Please share a memory of Dale to include in a keepsake book for family and friends.
View Tribute Book

Dale Knight, age 82, of Buckhannon, WV, died Thursday, May 19, 2022, at his home. He was born December 26, 1939, in Braxton County, WV, a son of the late Glen Wesley and Mamie Mae Fisher Knight. On October 22, 1958, he married Rose Light who survives. In addition to his wife he is survived by two daughters, Peggy Shahan and Patty Jordon and husband Daymon of Buckhannon; two granddaughters, Heather McNemar and husband Bronson of Buckhannon and Kristy Elkon and husband Ben of Golden, CO; two great granddaughters, Amelia and Naomi Elkon both of Golden; one great grandson, Gunner McNemar of Buckhannon; two brothers, Charles Knight of Colton, CA and Gale Knight of OH; two sisters, Myrtlebell Shipman and husband John of Buckhannon and Virginia Moore of Greenville, TX and numerous nieces and nephews. In addition to his parents, he was preceded in death by four brothers, Walter, Kenneth, Gilbert and James Knight and five sisters, Susie Goodwin, Mildred and Hazel Knight, Elsie Smith and Judy Heater. Mr. Knight loved his family and was loved in return. He was an avid old car enthusiast and trader of any and all things. After 34 years of service, Mr. Knight retired as a coal miner. In honoring Mr. Knight’s wishes, he will be cremated. Online condolences may be made to the family at www.polingstclair.com. Poling-St. Clair Funeral Home is in charge of the arrangements.

A Memorial Tree was planted for Dale
We are deeply sorry for your loss ~ the staff at Poling - St. Clair Funeral Home & Crematory
Join in honoring their life - plant a memorial tree
Online Memory & Photo Sharing Event
Online Event
About this Event

Share Your Memory of
Dale
Upload Your Memory View All Memories
Be the first to upload a memory!
Share A Memory
Plant a Tree