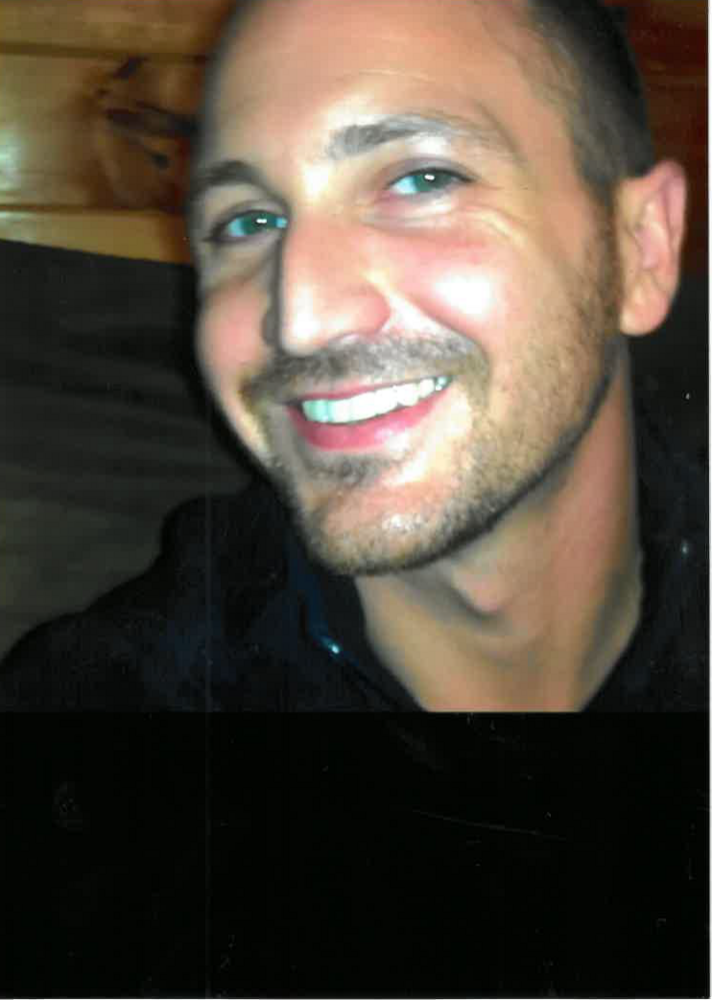 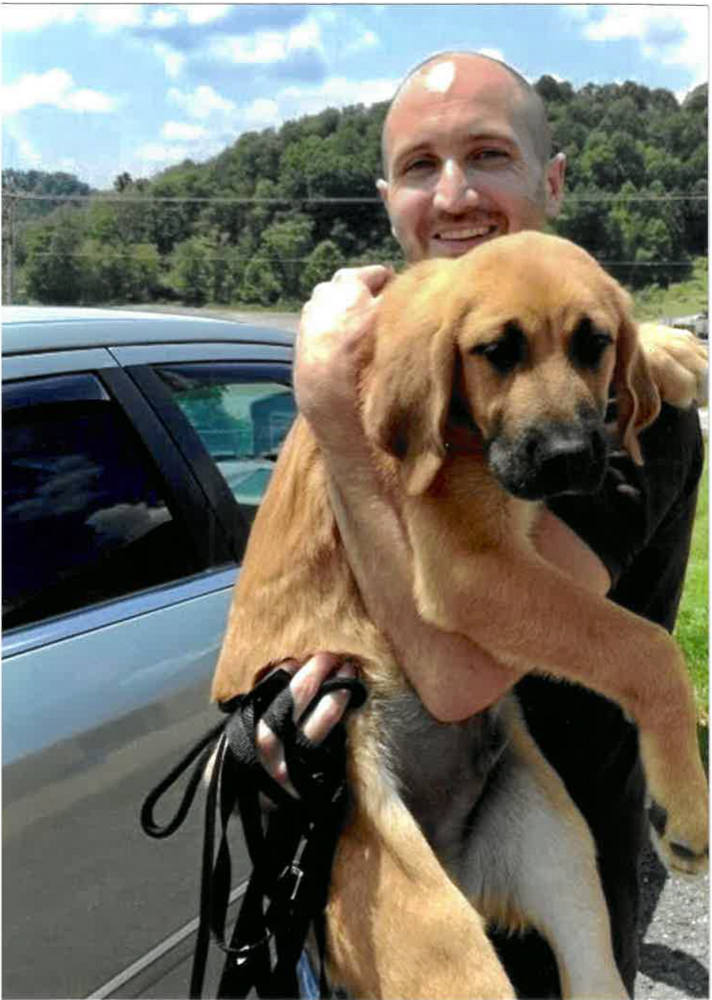 Please share a memory of Justin to include in a keepsake book for family and friends.
View Tribute Book

Justin Mick, age 43, of Buckhannon, WV, went to be with his heavenly father on March 29, 2022, at his home. He was born August 31, 1978, in Buckhannon, a son of Kathleen Guth Mick of Buckhannon, and the late Larry P. Mick. In addition to his mother, he is survived by two aunts, Frani Rohr and husband Rod of Buckhannon; Sue Casto and husband Pete of Parkersburg, WV; two uncles, Michael Guth of Buckhannon and Ralph Mick and wife Nancy of Mechanicsville, MD; special friend Lucinda Valero Rasch of TN; several cousins and his beloved dog, Ruckus. Justin was an avid golfer and was a member of the Buckhannon Country Club. He was a singer/songwriter as he had a passion for music. He attended guitar school at Luthiers International where he made his own guitar which he enjoyed playing. John Fulbright was one of his many favorite singers. He also had a love for books and reading. He was very tech savvy with working on computers and technology. Mr. Mick was the Owner and Operator of PDQ Pawnshop in Buckhannon, for the last five years. He attended Chapel Hill UMC. In honoring Justin’s wishes, he will be cremated. A private memorial gathering will be held at a later date. The family requests, any donations or contributions be made to any Animal Shelter or Mental Health Organization of your choice in remembrance of Justin. Online condolences may be made to the family at www.polingstclair.com. Poling-St. Clair Funeral Home is in charge of the arrangements.

A Memorial Tree was planted for Justin
We are deeply sorry for your loss ~ the staff at Poling - St. Clair Funeral Home & Crematory
Join in honoring their life - plant a memorial tree
Online Memory & Photo Sharing Event
Online Event
About this Event

Share Your Memory of
Justin
Upload Your Memory View All Memories
Be the first to upload a memory!
Share A Memory
Plant a Tree