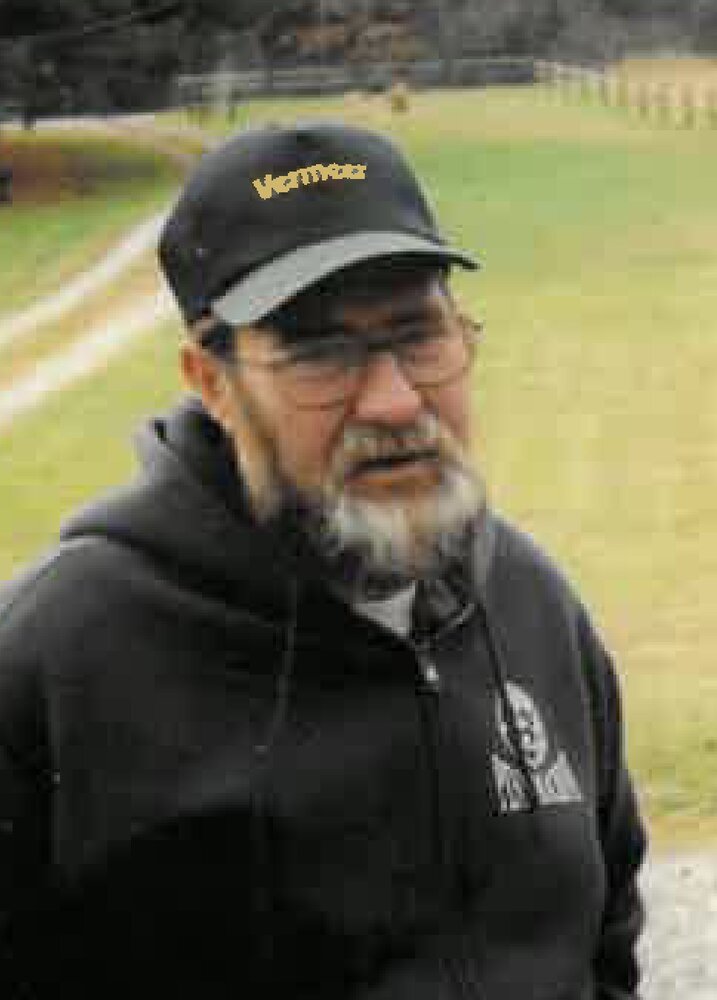 Please share a memory of Dannie to include in a keepsake book for family and friends.
View Tribute Book

Dannie Orris Wilfong, age 78, of Buckhannon, WV, died Sunday, October 3, 2021, at the Louis A. Johnson V.A. Medical Center in Clarksburg, WV. He was born June 18, 1943, in Ten Mile, WV, a son of the late Asa and Grace Strader Wilfong. On September 6, 2001, he married Carolyn S. Koon-Huffman Wilfong who survives of Buckhannon, Also, surviving is one son, Mark D. Wilfong and Debbie of MO; one granddaughter, Andrea Wilfong of MO and one sister, Phyllis Strader of VA. In addition to his parents, he was preceded in death by his first wife, Bonita Wilfong; five brothers and three sisters. Mr. Wilfong was a Social Worker. He was a member of the Calvary Baptist Church of Buckhannon. He was a Green Beret in the U.S. Army during the Vietnam Era. Friends will be received Thursday, October 7, 2021, from 4 PM to 5 PM at the Poling-St. Clair Funeral Home. A funeral service will be held 5 PM at the funeral home with the Rev. Wease L. Day officiating. In honoring Mr. Wilfong’s wishes he will be cremated following the service. In lieu of flowers, contributions may be made to the St. Jude Children’s Hospital. Online condolences may be made to the family at www.polingstclair.com. Poling-St. Clair Funeral Home is in charge of the arrangements.

Share Your Memory of
Dannie
Upload Your Memory View All Memories
Be the first to upload a memory!
Share A Memory
Plant a Tree