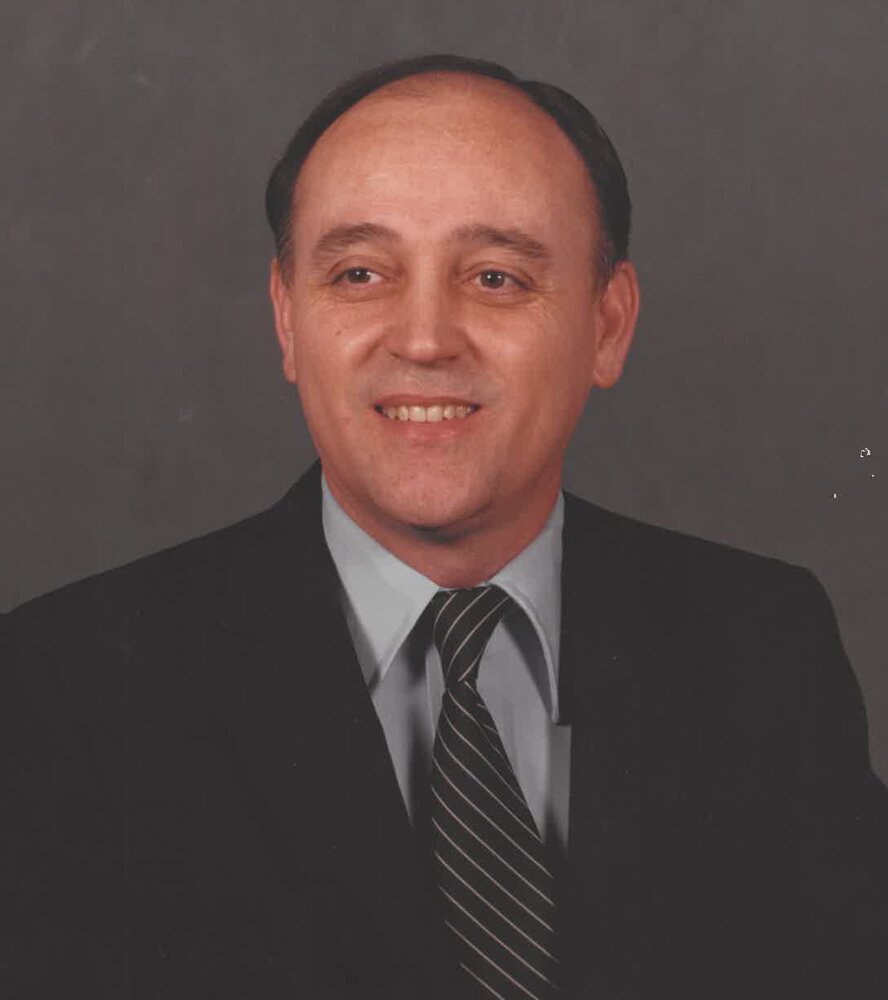 Charles Campbell, age 84, of Buckhannon, WV, died Saturday, August 28, 2021, at his home. He was born January 6, 1937, in Buckhannon, a son of the late Clyde and Mabel Hoover Campbell. On August 4, 1958, he married Carolyn Sue Hood Campbell who survives. Also surviving is one daughter, Julie Turner of Buckhannon; three grandchildren, Allison and Stuart Campbell both of Irving, TX and Charles Gene Turner of Westminster, CO; sister-in-law, Patricia Gregory of Buckhannon; niece, Donna Pitts of VA and nephew, Bill Gregory of VA. In addition to his parents, he was preceded in death by one brother, Charles Andrew Campbell. Mr. Campbell worked for Goodyear Tire. He was attended the First United Methodist Church of Buckhannon. Mr. Campbell was a U.S. Air Force Veteran and graduated from Buckhannon Upshur High School Class of 1955. Friends will be received Thursday, September 2, 2021, from 12 Noon until 2 PM at the Poling-St. Clair Funeral Home. A funeral service will be held 2 PM Thursday at the funeral home. In honoring Mr. Campbell’s wishes he will be cremated following the services. Online condolences may be made to the family at www.polingstclair.com. Poling-St. Clair Funeral Home is in charge of the arrangements.