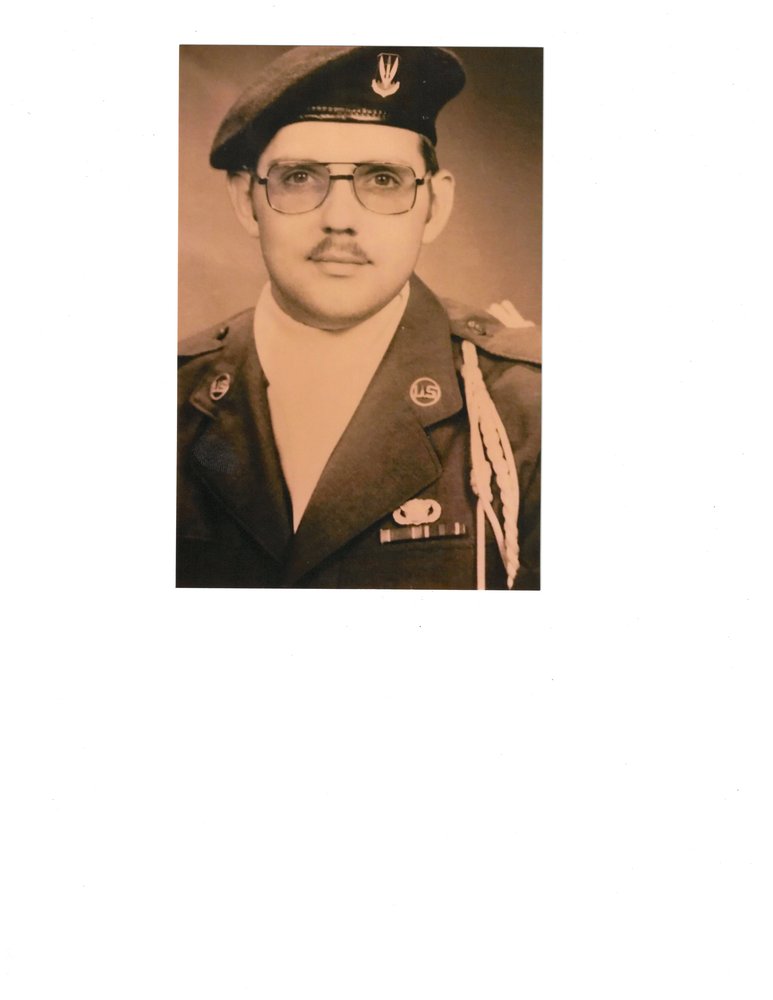 Franklin Eugene Karickhoff, age 63, of Buckhannon, WV, died Sunday, June 27, 2021, at WV Caring Hospice Center in Elkins, WV. He was born November 11, 1957, in Buckhannon, a son of the late Marvin Eugene Karickhoff and Evelyn Hall Karickhoff.  In addition to his parents, he was preceded in death by one sister, Nancy Wilson.  He is survived by one brother, John R. Grill of Buckhannon; two nieces, Beth Rickman and husband Rick of Buckhannon and Lori Heater and husband Scott of Leetonia, OH; four great nieces, Arianna Layman, Alison Bragg, Abigail Rickman and Reagan Heater and three great nephews, Maddox and Roeth Heater and Greyson Wyland. Mr. Karickhoff joined the U. S. Air Force in 1983 and served six years as a security specialist. Upon release from active duty, Frank returned home and served in the Air Nation Guard/National Guard until his military retirement just a few years ago. Frank worked for the USPFO as an Agency Program Coordinator. He was a member of the Bethany Baptist Church in Hall, WV, where he was active in all aspects of the church’s operations. Mr. Karickhoff was instrumental in starting the sheriff’s deputy reserve force in 1994. He was an active bowler locally and was part of a travel league. Friends will be received Wednesday, June 30, 2021, from 4 PM to 7 PM at the Poling-St. Clair Funeral Home. A funeral service will be held 11 AM Thursday at the funeral home. Burial will follow in the Bethany Cemetery in Hall, WV. In lieu of flowers contributions may be made to the Bethany Baptist Church, 279 Wentz Ford Road, Buckhannon, WV 26201. Military Honors will be conducted at the gravesite by the WV Honor Guard. Online condolences may be made to the family at www.polingstclair.com. Poling-St. Clair Funeral Home is in charge of the arrangements.

Share Your Memory of
Franklin
Upload Your Memory View All Memories
Be the first to upload a memory!
Share A Memory
Plant a Tree