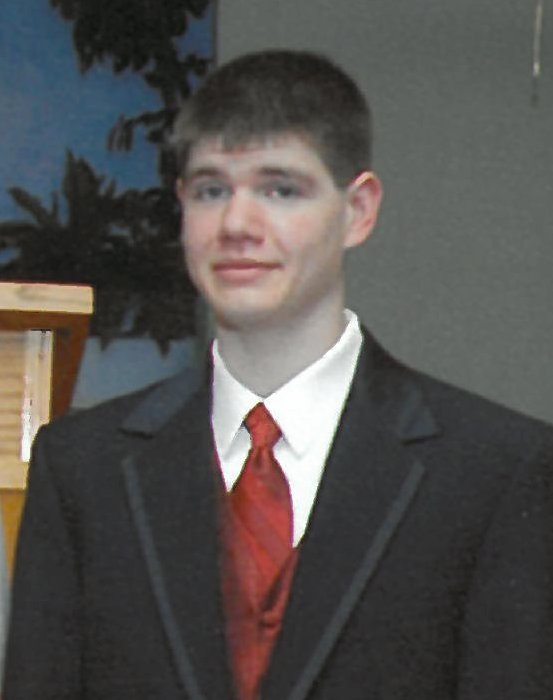 Jesse Brent Poling, age 31, of Weston, WV, died Wednesday, October 7, 2020, at his home. He was born August 24, 1989, in Baltimore, MD, a son of Helen Lee Williams Krausman of Frederick, MD and Alex Poling and wife Deborah of Weston; three brothers Alexander Poling, Jr. of Baltimore, Joshua Sedler and Jonathan Sedler both of Frederick, MD; paternal grandmother, Linda Sue Poling of Baltimore and two uncles, Daniel Charles Poling and wife Christine of Baltimore and Larry Williams and wife Jackie of Effingham, IL. Jesse was preceded in death by his paternal grandfather, Alex Charles Poling. He was a Student Aid for Lewis County the Board of Education. Jesse was Baptized at New Life Assembly of God. Friends will be received on Tuesday, October 13, 2020 from 12 Noon until 2 PM at the Poling-St. Clair Funeral Home. A funeral service will be held 2 PM Tuesday at the funeral home with the Rev. Wease Day officiating. Burial will follow in the Indian Camp Church Cemetery in French Creek, WV. Online condolences may be made to the family at www.polingstclair.com. Poling-St. Clair Funeral Home is in charge of the arrangements.

Share Your Memory of
Jesse
Upload Your Memory View All Memories
Be the first to upload a memory!
Share A Memory
Plant a Tree