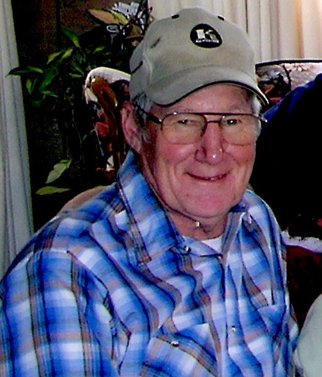 George T. Hunt, age 80, of Buckhannon, WV, died Thursday, October 17, 2019, at his home. He was born October 4, 1939, in Barbour County, WV, a son of the late Davis Jennings and Cathryn Rose Gillis Hunt. He was preceded in death by his wife, Mary Jo Gowans. In addition to his parents and wife he was preceded in death by three sisters and two brothers. He is survived by one daughter Shannon Clem and husband Brian of Buckhannon; one son, Davis Jennings Hunt, II and wife Tracy Jo of Buckhannon; three granddaughters, Savanna Clem, Rachel and Hannah Hunt all of Buckhannon; three grandsons, George Clem and wife Kylie, Jason Clem and Davis Jennings Hunt, III all of Buckhannon; two great-grandsons, Jayce Miller and Mason Clem both of Buckhannon; one great-granddaughter, Elodie Clem of Buckhannon and two sisters, Donna Bumgardner-Davin of Seneca, SC and Jeanette Shumar of Grafton, WV. Mr. Hunt attended the Way of Holiness Church. He was an avid hunter and an auto body repairman. Friends will be received Monday, October 21, 2019, from 6 PM to 9 PM at the Poling-St. Clair Funeral Home. A funeral service will be held 11 AM Tuesday at the funeral home with Pastor Jerry Murrell officiating. Burial will follow in the WV National Cemetery in Pruntytown, WV. The Upshur County Honor Guard will provide military honors at the graveside. Online condolences may be made to the family at www.polingstclair.com. Poling-St. Clair Funeral Home is in charge of the arrangements.

Share Your Memory of
George
Upload Your Memory View All Memories
Be the first to upload a memory!