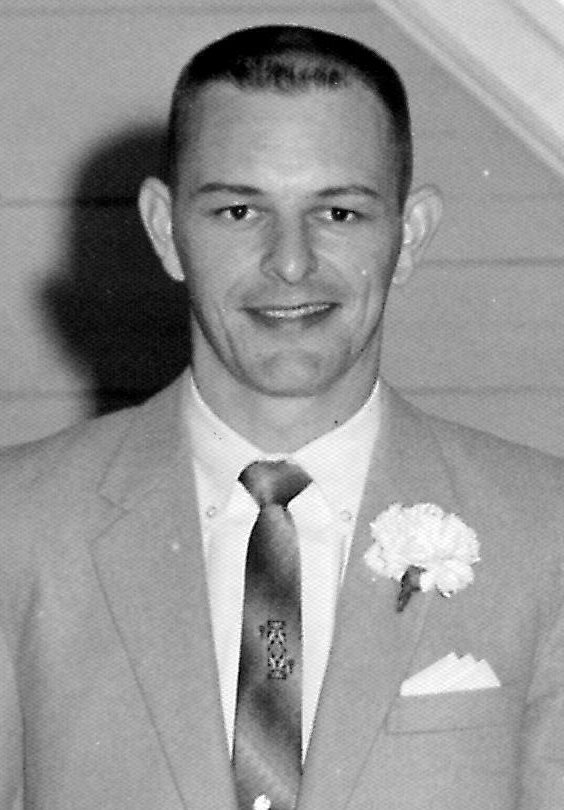 Edwin Gale Beer, age 82, of Buckhannon, WV, died Sunday, July 7, 2019, at his home. He was born June 27, 1937, in Buckhannon, a son of the late Gale and Genevieve Riffle Beer. On March 28, 1964, he married Judith Campbell who survives. He is also survived by one sister, Anna Lee Givens and husband Stanton of Thomasville, GA; three brothers, James Cecil Beer and wife Patricia of Berkeley Springs, WV, Thomas Wayne Beer and wife Lydia of Lewisville, TX and Richard Beer and wife Cathy of Waxahachie, TX; two foster children, Lisa Rice and husband Todd of Virginia Beach, VA and Amanda Salisbury of Belington, WV; several nieces and nephews and his three beloved dogs, Velvet, Satin and Ebony. Mr. Beer served in the U.S. Navy aboard the U.S.S. Pickaway. He worked for the Washington D.C. Fire Department for 25 years, starting out as a Private and working his way up to Battalion Fire Chief. A graveside service will be held 2 P.M. Wednesday, July 10, 2019, in the Heavner Cemetery in Buckhannon. The Upshur County Honor Guard will conduct Military Honors at the gravesite. Online condolences may be made to the family at www.polingstclair.com. Poling-St. Clair Funeral Home is in charge of the arrangements.

Share Your Memory of
Edwin
Upload Your Memory View All Memories
Be the first to upload a memory!