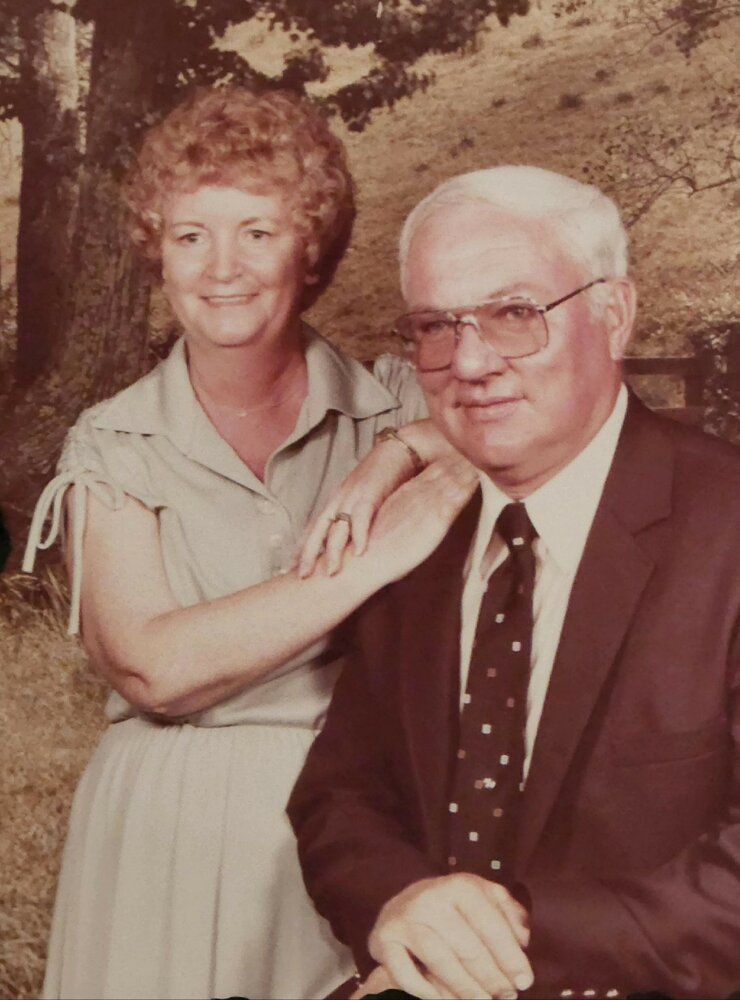 Please share a memory of Harold to include in a keepsake book for family and friends.
View Tribute Book

Harold Andrew Lewis, age 89, of Buckhannon, WV, died Monday, December 26, 2022, at Holbrook Healthcare Center in Buckhannon. He was born November 16, 1933, in Upshur County, WV, a son of the late Alva and Bess Lewis. On February 21, 1954, he married Elsie Grace Robinson who survives. Also surviving are, one daughter, Vicki Lynn Lewis of Buckhannon; several nieces and nephews and close friend, Rita Lowther of Volga, WV. In addition to his parents, he was preceded in death by one daughter, Patricia Kay Lewis, one brother, James B. Lewis and his twin sister, Hattie Margaret Lewis. Mr. Lewis was a District Manager in the lumber industry a jack of all trades and a member of the Sago Baptist Church. In his free time, he enjoyed making muzzleloader pistols. The family would like to extend a special thank you to the nurses and staff on the 200 wing at Holbrook’s for their loving care of Harold. Friends will be received Wednesday, January 4, 2023, from 4 PM to 8 PM at the Poling-St. Clair Funeral Home. A funeral service will be held Thursday at 1 PM at the funeral home with Rev. Wease L. Day officiating. Burial will follow in the Heavner Cemetery in Buckhannon. Online condolences may be made to the family at www.polingstclair.com. Poling-St. Clair Funeral Home is in charge of the arrangements.

Share Your Memory of
Harold
Upload Your Memory View All Memories
Be the first to upload a memory!
Share A Memory
Plant a Tree