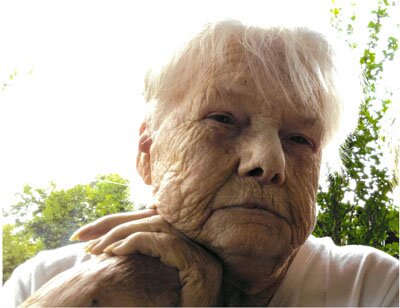 Please share a memory of Patricia to include in a keepsake book for family and friends.
View Tribute Book

Patricia Lorene Landis, age 78, of French Creek, WV, died Sunday, December 11, 2022, at WVU Medicine St. Joseph’s Hospital in Buckhannon, WV. She was born February 10, 1944, in Buckhannon, a daughter of the late Creed Sipe and Immogene Wayts Reeder. In addition to her parents, she was preceded in death by two sons, Stevie and Rodney Landis; one granddaughter, Heather Landis and two brothers, Daniel and Terry Sipe. She is survived by two daughters, Jennifer Hamner of French Creek and Starlene Teets of Buckhannon; one son, Russell Landis and wife April of French Creek; fourteen grandchildren and three great-grandchildren. Patricia was a seamstress. In honoring Patricia’s wishes she will be cremated. Online condolences may be made to the family at www.polingstclair.com. Poling-St. Clair Funeral home is in charge of the arrangements.

A Memorial Tree was planted for Patricia
We are deeply sorry for your loss ~ the staff at Poling - St. Clair Funeral Home & Crematory
Join in honoring their life - plant a memorial tree
Online Memory & Photo Sharing Event
Online Event
About this Event

Share Your Memory of
Patricia
Upload Your Memory View All Memories
Be the first to upload a memory!
Share A Memory
Plant a Tree