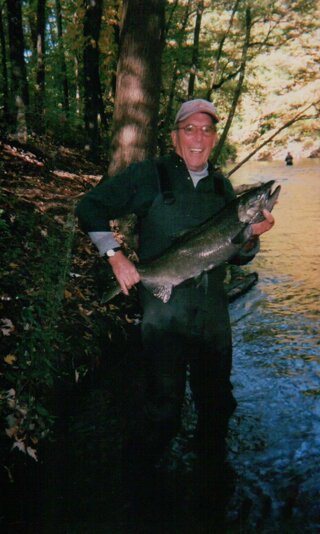 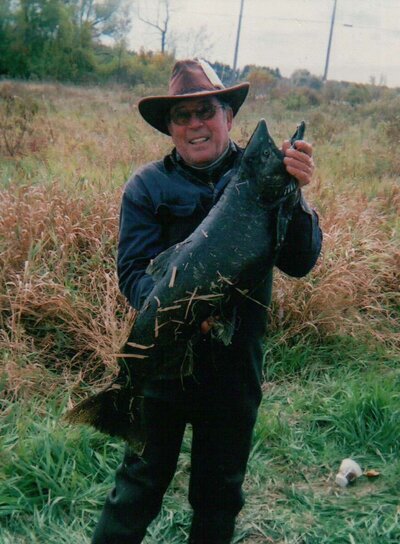 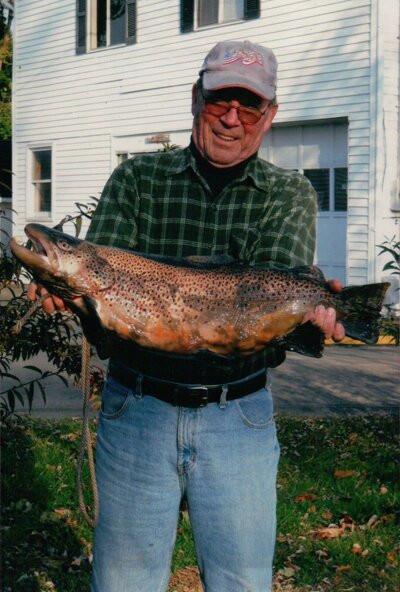 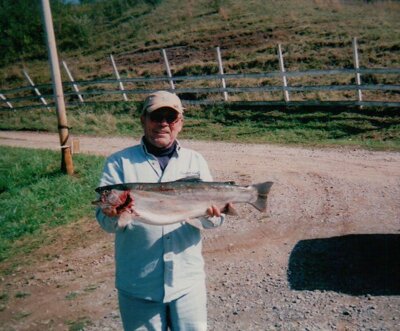 Please share a memory of Clifford to include in a keepsake book for family and friends.
View Tribute Book

Clifford James Newman, age 81, of Buckhannon, WV, died Friday, November 25, 2022, at the WVU Medicine St. Joseph’s Hospital in Buckhannon. He was born January 17, 1941, in Baltimore, MD, a son of the late Frederick Alfred and Ethel Elmira Wright Newman. On February 14, 2014, he married Patricia A. Newman. Also surviving are two daughters, Elicia Buckley and husband Justin of Stonewood, WV and Debbie Guzik and husband Mark of Stephens City, VA; one son, Lionel Newman and wife Toni of Hodgesville, WV; five grandsons, Rob Newman and wife Kristin of Hodgesville, Adam Newman and wife Mandy of Lost Creek, WV, Chris Newman and Beth Cale of Fairmont, WV, Derek Guzik and wife Courtney of Clayton, NC and Gregory Guzik of Stephens City; one granddaughter, Megan Guzik of Raleigh, NC; four great grandchildren; nine step grandchildren; twelve step great grandchildren; one brother, Fred Newman and wife Janet of Buckhannon; one step daughter, Debbie Casto and husband John of Buckhannon and two step sons, Robbie Hoover and wife Kelly of Buckhannon and Chris Hoover of Norfolk, VA. In addition to his parents, he was preceded in death by two sisters, Alice Jean McIntyre and Edith Zirkle and two brothers, Victor Raye and David Newman. Mr. Newman served in the U.S. Air Force and was stationed in Fairbanks, AK. He was a business owner and an avid fisherman. A memorial service will be held 11 AM Saturday, December 3, 2022, at The Way of Holiness Church in Buckhannon. Burial will follow in the Heavner Cemetery in Buckhannon. In lieu of flowers contributions may be made to The Way of Holiness Church or the Central WV Center for Pregnancy Care Inc. 8 Meadow St. Buckhannon, WV 26201 or online https://cwvcpc.com/.  In honoring his wishes, Mr. Newman will be cremated. Online condolences may be made to the family at www.polingstclair.com. Poling-St. Clair Funeral Home is in charge of the arrangements.

Share Your Memory of
Clifford
Upload Your Memory View All Memories
Be the first to upload a memory!
Share A Memory
Plant a Tree