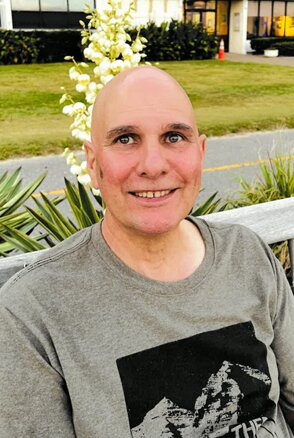 Robert Grant Zirkle of Buckhannon, West Virginia passed away on October 20, 2022, of a sudden illness. Bobby was born on April 11, 1954, son of late Elbert Jenkins Zirkle and surviving, Rosetta Mae Zirkle. Bobby was preceded in death by a wife, Virginia Shepherd Zirkle. Surviving is Bobby’s present wife Shiela Zirkle. Also surviving are a daughter Barbie D. (James) Paugh and grandchildren Kenton and Kami Linger. Bobby had 2 sisters and 3 brothers. Bobby was preceded in death by a sister, Judy K. Teter, surviving sister Betty A. (Michael) Ford, brother Elbert D. (Bonnie) Zirkle, brother Jesse A. Zirkle and brother Douglas E. Zirkle. Also surviving several nieces and nephews and great nieces and nephews. Mr. Zirkle served in the U.S. National Guard. He enjoyed fishing, gardening, collecting antiques and going to yard sales and auctions. Bobby loved NASCAR and has a collection of NASCAR Cars. He was a very generous man, sharing his garden produce and helping anyone in need. Bobby was known for his humor. “Bobby Boy”, as Shiela would call him, loved his wife dearly and spoiled her any chance he had, dancing and singing with her. Bobby was an amazing person, husband, father, grandfather, son, brother, uncle and friend. He would greet Shiela with a dance and sing songs to her making up lyrics to express his affection. Friends will be received Saturday, October 29, 2022, from 1 PM to 5 PM at the Poling-St. Clair Funeral Home. A funeral service will be held 5 PM at the funeral home with Father Ed Tetteh and Pastor Dave Cunningham officiating. In honoring Bobby’s wishes, he will be cremated. Online condolences may be made to the family at www.polingstclair.com. Poling-St. Clair Funeral Home is in charge of the arrangements.