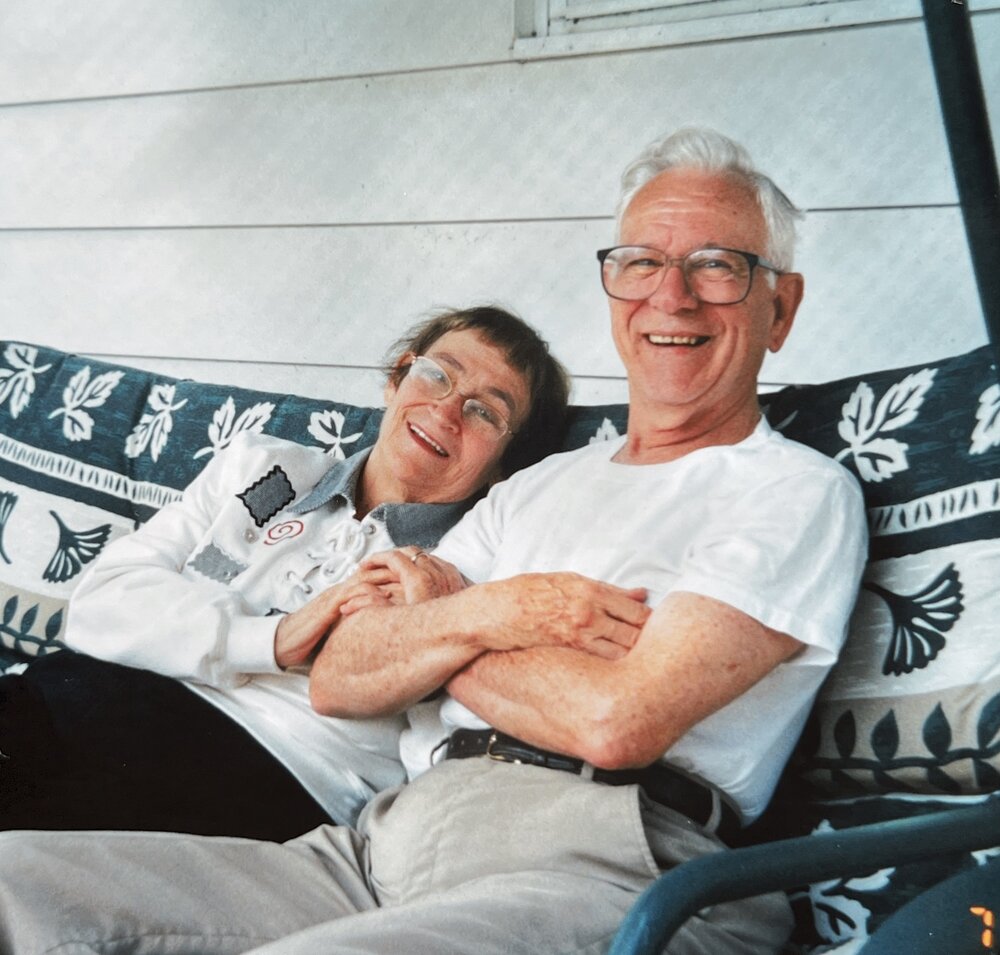 Please share a memory of Herbert to include in a keepsake book for family and friends.
View Tribute Book

Herbert Reece Coston, age 97, of Buckhannon, died Wednesday, October 19, 2022, at his home. He was born September 23, 1925, in St. Petersburg, FL, a son of the late Reece and Eva Grey Coston. In addition to his parents, he was preceded in death by his wife, Phyllis Ellen Kohl Coston and one son, Robert Coston. He is survived by one daughter, Susie Coston of Milton, MA and one sister, Frances Marie Coston-Wideman of Orlando, FL. Dr. Coston received a B.A from the University of Florida, a B.D. from Garrett Theological Seminary and became an Ordained Elder in the United Methodist Church, a M.A. and Ph.D. from Northwestern University. In 1948 Dr. Coston was a J3 missionary in war-torn Japan, where he taught English. In 1952 he testified before the Senate Foreign Relations Committee of the US concerning the proposed Peace Treaty with Japan. In June of 1954 he married to Phyllis Kohl Coston; his wife and best friend for 64 years. He served as the Director of the interdepartmental International Studies Major beginning in the 1972-73 academic year and was the faculty advisor to International Studies majors.  In 2021, Dr. Coston wrote this history of the work of the International Studies Committee, which laid the groundwork for the major. Although he officially retired in 1992, Herb continued to teach part-time; teaching at Wesleyan for a total 50 years.   Dr. Herbert Coston directed a Tour of Far East Nations in an 8-week course in conjunction with the Regional Council for International Education. This is a consortium of 31 colleges and universities in WV, PA, and OH. He also led educational tours in the 80s, 90, and 2000’s of China, Japan, Africa, and other countries throughout this period. Dr. Herbert Coston was a visiting scholar at the University of Florida in Gainesville. He traveled to Liberia and Nigeria to gather data on mining in those regions. He taught courses dealing with Modern East Asia, the People’s Republic of China and some aspects of modernization in China and Japan. This work was made possible by a grant from the Advanced Institutional Development Program (AIDP). He served as the President of the Buckhannon chapter of Rotary, was chair of the history department at Wesleyan, served as an elder in the West Virginia Annual Conference, and was a board member of the Upshur County Parish House. In August 2017, two benches and two cherry trees were dedicated to Herb and Phyllis Coston. The location, just outside of Haymond Hall, is lovingly referred to as Coston Plaza. In lieu of flowers please consider making a contribution to the Phyllis Kohl Coston and Herbert Reece Coston scholarship at WV Wesleyan. He was a member of the First United Methodist Church of Buckhannon and served on the Upshur Cooperative Parish Council. If you would like to share your memories of Dr. Coston, please check out dreamersandgiants.com under the heading People and thoughts and memories. Friends will be received Tuesday, October 25, 2022, from 12 Noon until 1 PM at the First United Methodist Church. A funeral service will begin at 1 PM at the church with Rev. Steve Meadows and Rev. David Peters officiating. Burial will in the Buckhannon Memorial Park. Online condolences may be made to the family at www.polingstclair.com. Poling-St. Clair Funeral Home is in charge of the arrangements.

Share Your Memory of
Herbert
Upload Your Memory View All Memories
Be the first to upload a memory!
Share A Memory
Plant a Tree