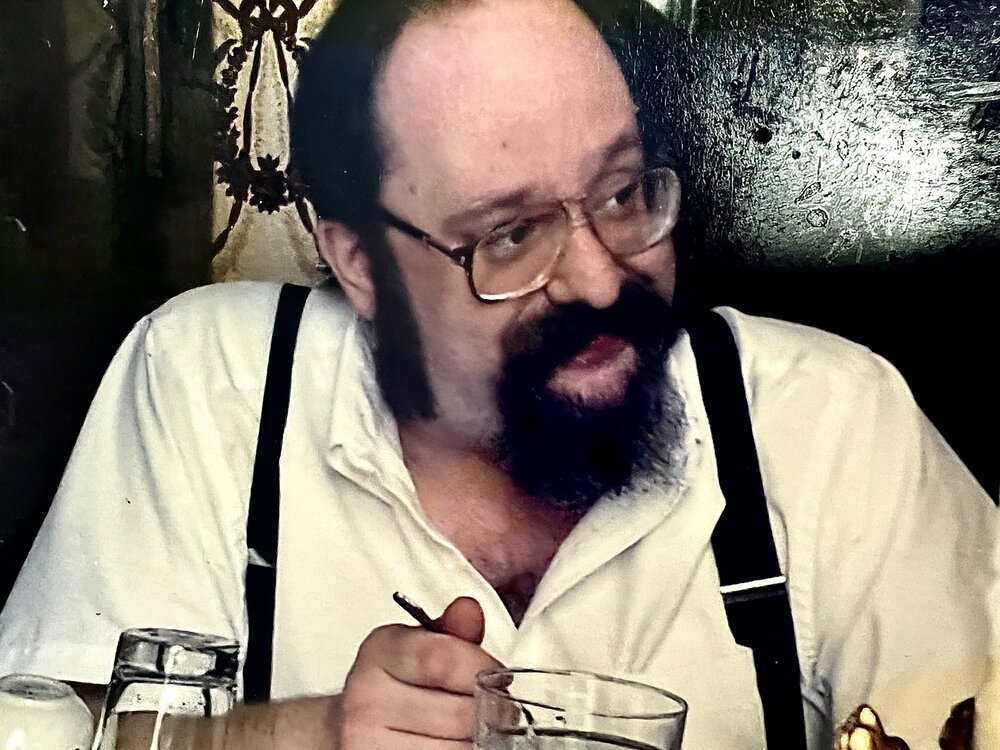 Robert Howard Coston, age 60, of Buckhannon, WV, died Wednesday, September 21, 2022, at WVU Medicine-St. Joseph’s Hospital in Buckhannon. He was born April 30, 1962, in Chicago, IL, a son of Herbert Coston of Buckhannon and the late Phyllis Ellen Kohl Coston. In addition to his father, he is survived by his sister, Susie Coston.  Mr. Coston graduated from Buckhannon-Upshur High School in 1980. He played in the All State Band and was the 1st seat Bass Trombone player. Mr. Coston graduated from the following, West Virginia Wesleyan College in 1984 with a Bachelors Degree in History; West Virginia University in 1989 with a Master’s Degree in History; the University of Kansas from 89-91 with 2 years into a PHD; Emporia in 93 with a Master’s Degree in Library Science Degree, his second Masters. He taught English in Japan from 1985-1987. Mr. Coston was a Librarian in New York City for two years and the Greenbrier Community College for 26 years from which he retired in May 2022. He had a great sense of humor. Friends will be received Wednesday, September 28, 2022, from 1 PM until 2 PM at the Poling-St. Clair Funeral Home. A funeral service will be held 2 PM Wednesday at the funeral home with the Rev. Steven Meadows officiating. Burial will follow in the Buckhannon Memorial Park in Buckhannon. Online condolences may be made to the family at www.polingstclair.com. Poling-St. Clair Funeral Home is in charge of the arrangements.