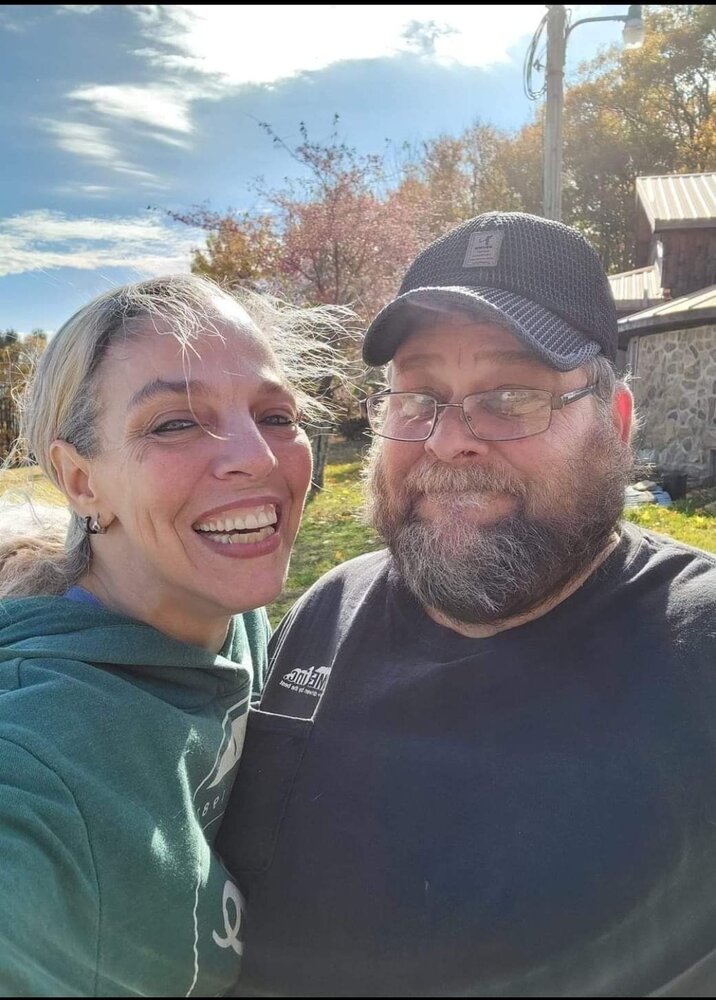 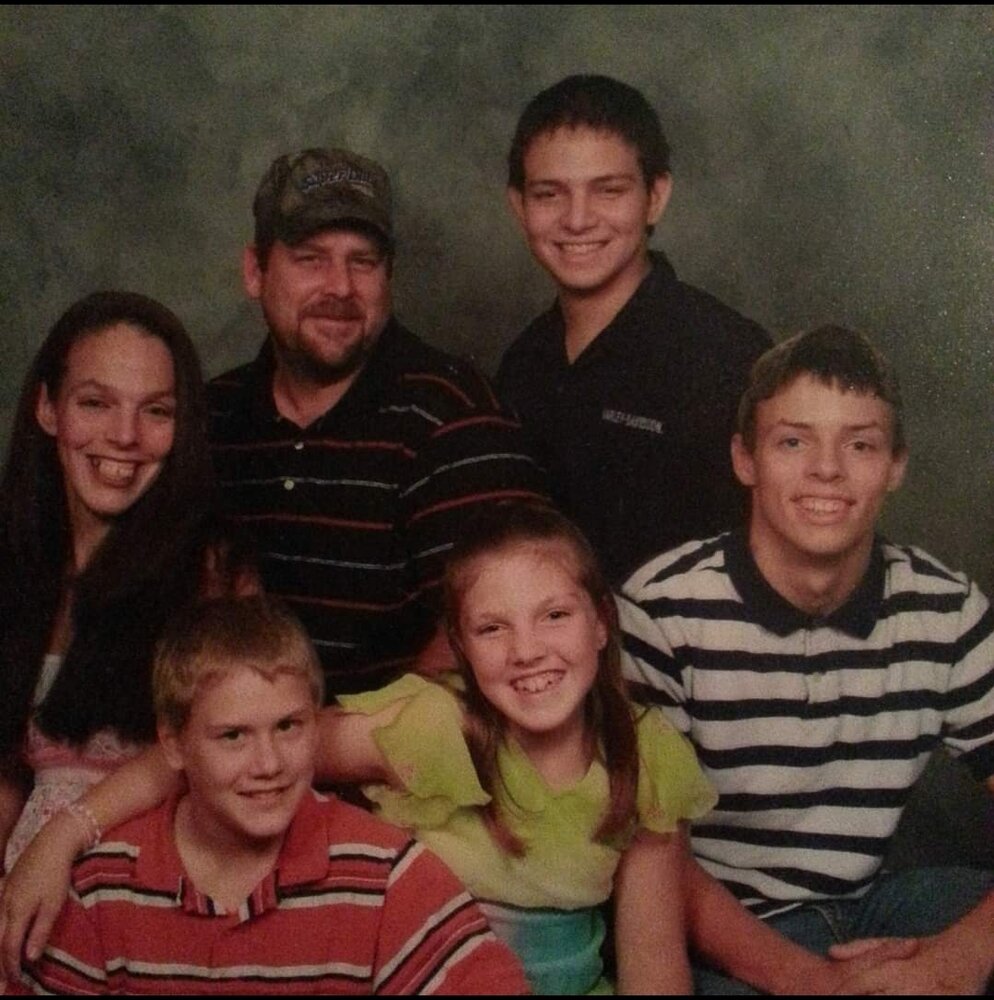 Unfortunately, tomorrow is never promised and for Terry Young, that was never more true in the early morning hours of September the 19th. Terry had the heart of a lion, leaving his mark on everyone he came in contact with. He was as good a friend as anyone could ask for. Terry loved everyone. He is survived by his sweetheart, his loving wife of 13 years, Elizabeth (Liz) Ann Young. He also left behind 4 amazing kids. Terry -24, Aubrey -25, Arron- 24, and Alexis -22. His granddaughter, Olivia Grace Young - 6, and one grandchild on the way. Terry is also survived by his parents, Cecilia Smith of Pickens, and Dick Young of Ellendale, North Dakota, and his sister Carol Young of Berkeley Springs, West Virginia, along with uncles, aunts,  and more.

Terry served our nation in the U.S. Navy on a submarine from 1987-1990. Terry bumped around from Coca-Cola in Hagerstown, MD to Teleflex in 2004 where he then met his wife, Liz. From there he worked at the Letterkenny Army Depot for a short time before finally accomplishing his dream of acquiring his CDL with Prime Inc. He traveled the country with his wife, then became a trainer where his mark was left on so many. Terry left a lasting impression with so many people from the in-house employees to Prime’s students and their customers. He was a valued employee and gave everything he had to the trucking industry. In 2019 it was time to slow down, focus on his health, family and future. He moved from Chambersburg, PA to Pickens, WV and took up a job as a security guard with Cramer Security at the local coal mine. In honoring his wishes, Terry will be cremated. Friends will be received October 2, 2022, at 2 PM at the American Legion Hall, in Pickens, WV. Following the service, a community cookout will take place in his memory. Feel free to bring a dish or just yourself, but please come join in the sharing of support and memories. In lieu of flowers contributions may be made to the funeral home to help with funeral expenses. Online condolences may be made to the family at www.polingstclair.com. Poling-St. Clair Funeral Home is in charge of the arrangements.