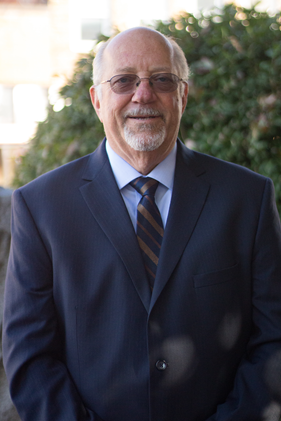 Terry Blaine Cutright, age 71, of Buckhannon, WV, died Thursday, September 1, 2022, at St. Joseph’s Hospital in Buckhannon. He was born October 5, 1950, in Upshur County WV, a son of the late Ralph and Irene Griffith Cutright. On April 23, 1971, he married Brenda Stump who survives. Also surviving are one son, Terry “Joe” Cutright and wife Melinda of Buckhannon; one daughter, Amy Cale and husband John of Buckhannon; four grandchildren, Tyler Cutright, Jordan Cutright, Autumn Hatfield and Tucker Hatfield all of Buckhannon; one step-grandchild, Haley Cale of Kingwood, WV; three sisters, Linda Abel and husband Stephen of Buckhannon, June Maloney and husband Kenny of Kingwood, WV and Jean Harris and husband Lynn of Buckhannon; several nieces and nephews and special friend, “second daughter”, Carrie Wallace of Buckhannon. In addition to his parents, he was preceded in death by his brother, Larry Cutright and step-grandchild, Madison Cale. Mr. Cutright was the 2nd generation and previous owner of Ralph’s Furniture for 27 years. He was on his second term serving as County Commissioner in Upshur County, WV and was a member of the National Guard. Terry was a member of the Hodgesville Lions Club, Franklin Lodge #7 A.F. & A.M. where he previously served as a Worshipful Master.  Above all, he loved spending time with his family, especially his grandchildren. Friends will be received Sunday, September 4, 2022, from 2 PM to 6 PM at the Poling-St. Clair Funeral Home. A funeral service will be held Monday 11 AM at the funeral home with Pastor Ed Lowther officiating. Burial will follow in the Buckhannon Memorial Park in Buckhannon. In lieu of flowers donations may be made in his honor to the youth sports league of your choosing. Online condolences may be made to the family at www.polingstclair.com. Poling-St. Clair Funeral Home is in charge of the arrangements.