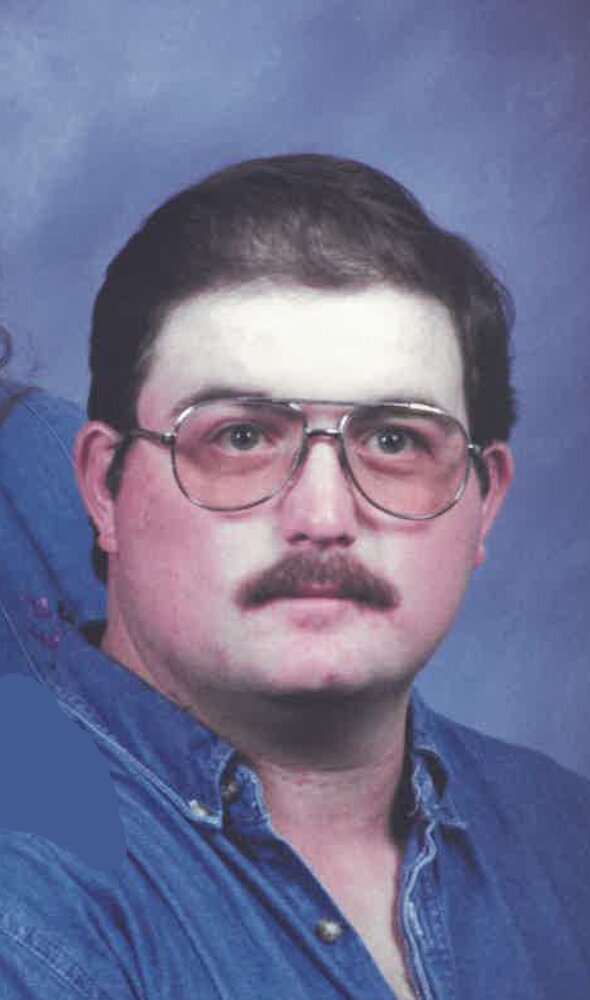 Please share a memory of Rickey to include in a keepsake book for family and friends.
View Tribute Book

Rickey Elwood Armentrout, age 54, of Buckhannon, WV, died Saturday, August 20, 2022, at the J.W. Ruby Memorial Hospital in Morgantown, WV. He was born August 31, 1967, in Elkins, WV, a son of Amy Lou Dean Armentrout of Whitmer, WV and the late Wilbur Armentrout. On June 10, 1995, he married Ruthann Freeman who survives. In addition to his mother and wife, he is survived by one son, Christopher Ryan Armentrout; one sister, Jaqueline Thompson and husband Doug of Circlesville, WV; two aunts, Betsy Dean of Whitmer and Shirley Mallow and husband Ray of Harman, WV; one niece, Katie Thompson of Circlesville; lifelong friends, Shark, Barkley and Racie Nelson and numerous other friends. In addition to his father, he was preceded in death by an infant son, Corey James Elwood Armentrout. Mr. Armentrout was a carpenter and a member of The Way of Holiness Church in Buckhannon. He served in the Whitmer Volunteer Fire Department for several years. Mr. Armentrout was a warrior, fighting battles with illnesses for many years. Friends will be received Tuesday, August 23, 2022, from 1 to 3 PM at The Way of Holiness Church. A funeral service will follow at 3 PM at the church with Pastor Jerry Murrell officiating. In honoring his wishes, Mr. Armentrout will be cremated after the services. In lieu of flowers contributions may be made to the funeral home to help with funeral expenses. Online condolences may be made to the family at www.polingstclair.com. Poling-St. Clair Funeral Home is in charge of the arrangements.

Share Your Memory of
Rickey
Upload Your Memory View All Memories
Be the first to upload a memory!
Share A Memory
Plant a Tree