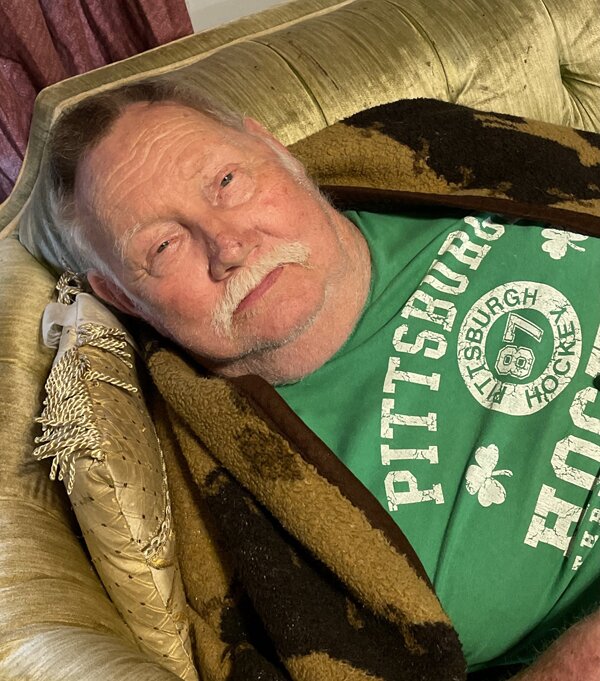 Please share a memory of Cecil to include in a keepsake book for family and friends.
View Tribute Book

Cecil Wilbert Rowan, age 82, of Buckhannon, WV, died Thursday, July 28, 2022, at his home. He was born February 16, 1940, in Buckhannon, WV, a son of the late Carl Grant and Dorotha Blanche Tenney Rowan. On November 20, 1965, he married Corene Sipe Rowan who survives. Also surviving are two sons, Carl Edward Rowan of Hodgesville, WV and Steven Rowan and wife Melissa of Morgantown, WV; two daughters, Paula Harper and husband John of Sutton, WV and Maya Rose Rowan of Buckhannon; eight grandchildren; eight great-grandchildren; two sisters, Corina Combs and husband Tony of Ravenswood, WV and Rosalee Nestlebeck of Columbus, OH; two brothers, Okel Rowan of Lost Creek, WV and Paul Rowan of OH and several nieces and nephews. In addition to his parents, he was preceded in death by his siblings, Wanda Smith, James Rowan, Berlin (Whitie) Tenney, Mary H. Runner, Pauline D. Orient and Donald R. Rowan.  Mr. Rowan was a member of the Sago Baptist Church, and he loved the outdoors and enjoyed hunting, fishing and gardening. In honoring Mr. Rowan’s wishes, he will be cremated. Online condolences may be made to the family at www.polingstclair.com. Poling-St. Clair Funeral Home is in charge of the arrangements.

A Memorial Tree was planted for Cecil
We are deeply sorry for your loss ~ the staff at Poling - St. Clair Funeral Home & Crematory
Join in honoring their life - plant a memorial tree
Online Memory & Photo Sharing Event
Online Event
About this Event

Share Your Memory of
Cecil
Upload Your Memory View All Memories
Be the first to upload a memory!
Share A Memory
Plant a Tree