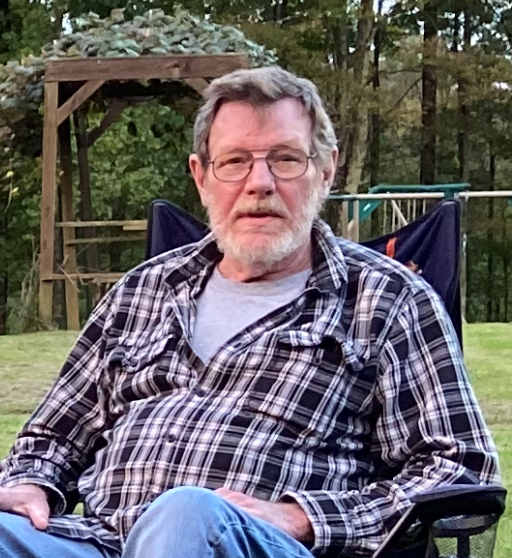 Please share a memory of Otis to include in a keepsake book for family and friends.
View Tribute Book

Otis Junior Rowan, age 67, of Buckhannon, WV, died Sunday, June 26, 2022, at his home. He was born December 3, 1954, in Buckhannon, a son of the late Otis and Teresa Bailey Rowan. On September 8, 2002, he married Bonnie Huffman Rowan who survives. Also surviving are four daughters, Sheila Zickefoose and husband Hip, Shelley Phillips and husband Chris, Jackie Tenney and husband Brandon and Ashley Harlow and husband JD all of Buckhannon; one son, Zachary Rowan of Buckhannon; eight grandchildren; one great-grandchild and brothers, Bill Rowan and wife Margaret and Marvin Rowan all of Buckhannon. In addition to his parents, he was preceded in death by two sisters, Bonnie Livingston and Vada Helmick and one sister-in-law, Jerry Rowan. Mr. Rowan was a truck driver.  He enjoyed going to car shows and will be leaving behind many car show buddies. Friends will be received Wednesday, June 29, 2022, from 11 AM until 1 PM at the Poling-St. Clair Funeral Home. A funeral service will be held 1 PM Wednesday at the funeral home with the Rev. Eugene Helmick officiating. Burial will follow in the Pleasant Dale Church Cemetery in Selbyville, WV. Online condolences may be made to the family at www.polingstclair.com. Poling-St. Clair Funeral Home is in charge of the arrangements.

Share Your Memory of
Otis
Upload Your Memory View All Memories
Be the first to upload a memory!
Share A Memory
Plant a Tree