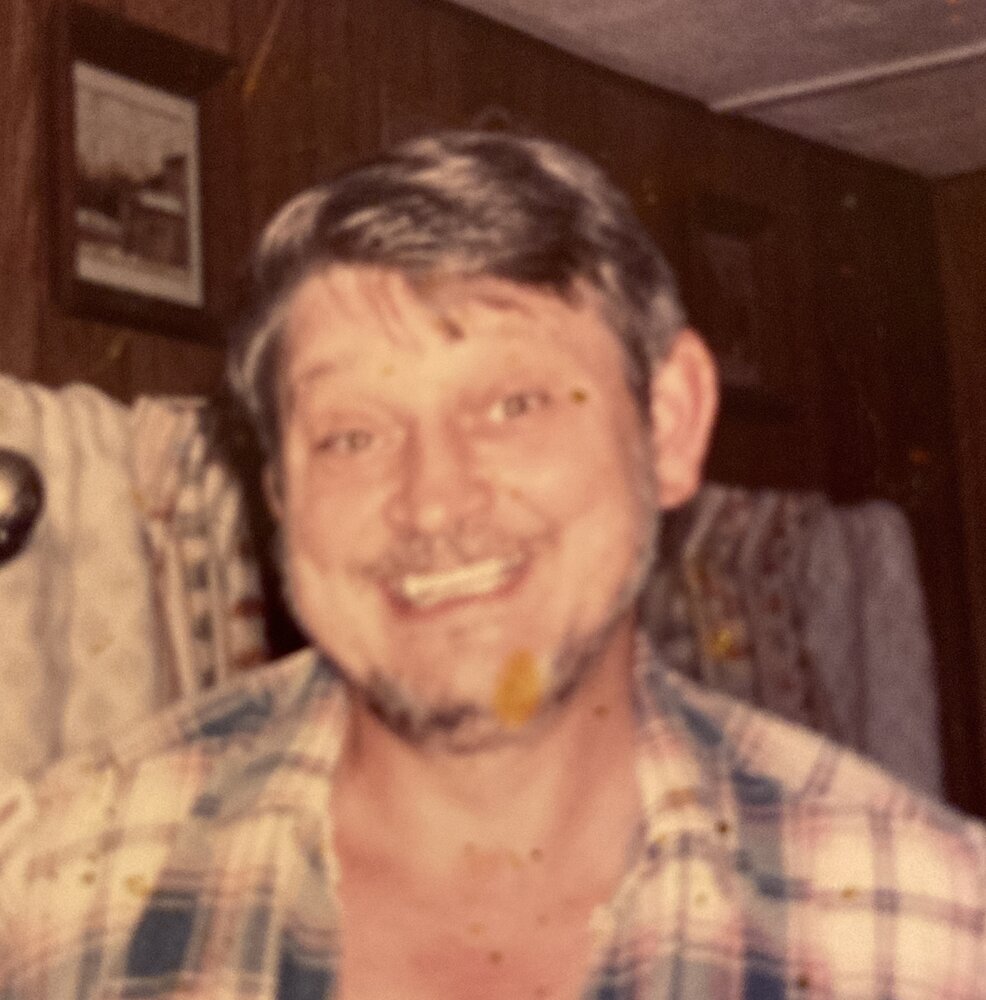 Please share a memory of Jackie to include in a keepsake book for family and friends.
View Tribute Book

Jackie Bill Baire, age 76, of Rock Cave, WV, died Friday, June 3, 2022, at his home. He was born, October 6, 1945, in Raleigh County, WV, a son of the late Clarence B. and Jurlie M. Jones Baire. On May 16, 1972, he married Kathryn Cook Baire, who survives. Also surviving are one daughter Nichole Baire of Dayton, OH; one sister, Kay Chapman of WV and two brothers, David Baire of Chillicothe, OH and Roy Baire of Dayton. In addition to his parents, he was preceded in death by two daughters, Christa, and Dawn Baire. Jackie was a member of the DAV as well as the UMWA and was a Christian by faith. Jackie served in the US Marine Corps during Vietnam as a crew chief on a helicopter. He was a coal miner who worked in the union, working his way into a boss as the maintenance chief. He was a great husband and father and will be dearly missed by all who knew and loved him. Love Forever. In honoring Jackie’s wishes, he will be cremated. Online condolences may be made to the family at www.polingstclair.com. Poling-St. Clair Funeral Home is in charge of the arrangements.

A Memorial Tree was planted for Jackie
We are deeply sorry for your loss ~ the staff at Poling - St. Clair Funeral Home & Crematory
Join in honoring their life - plant a memorial tree
Online Memory & Photo Sharing Event
Online Event
About this Event

Share Your Memory of
Jackie
Upload Your Memory View All Memories
Be the first to upload a memory!
Share A Memory
Plant a Tree