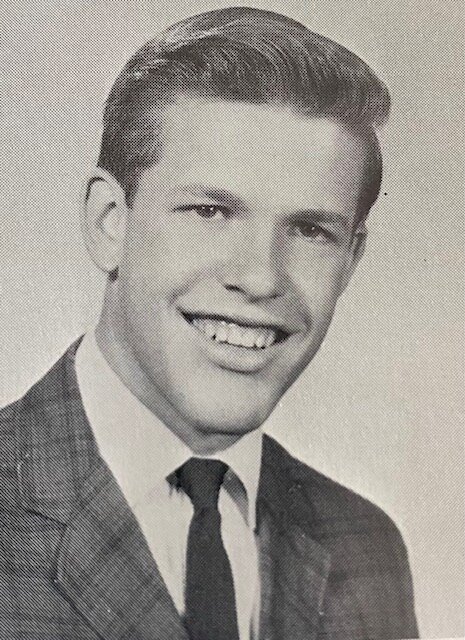 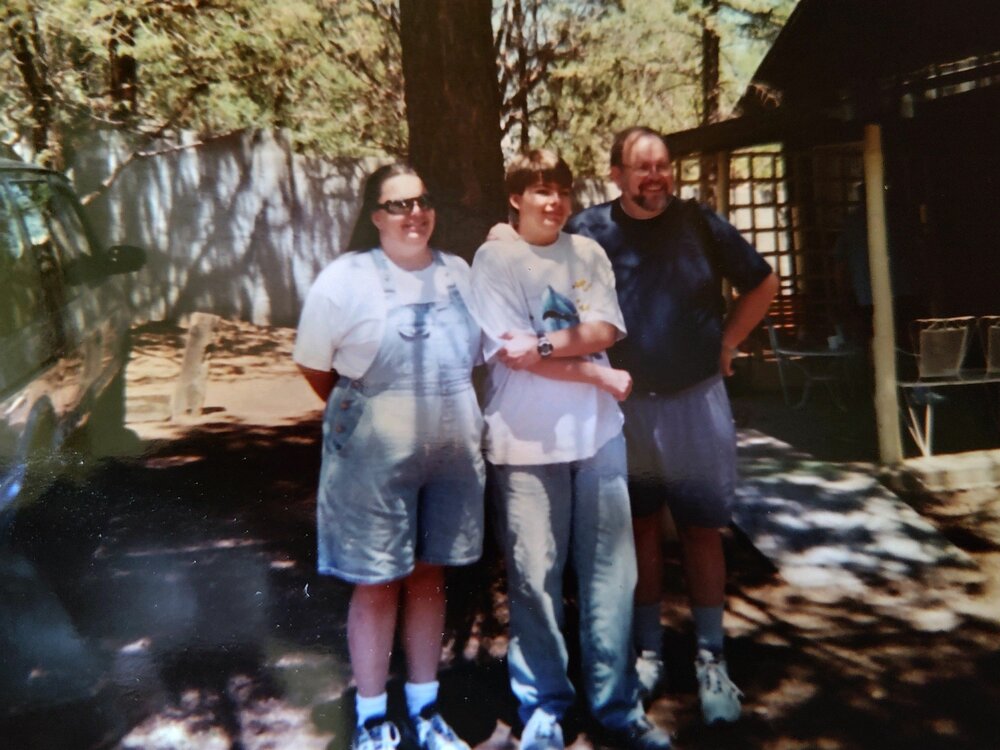 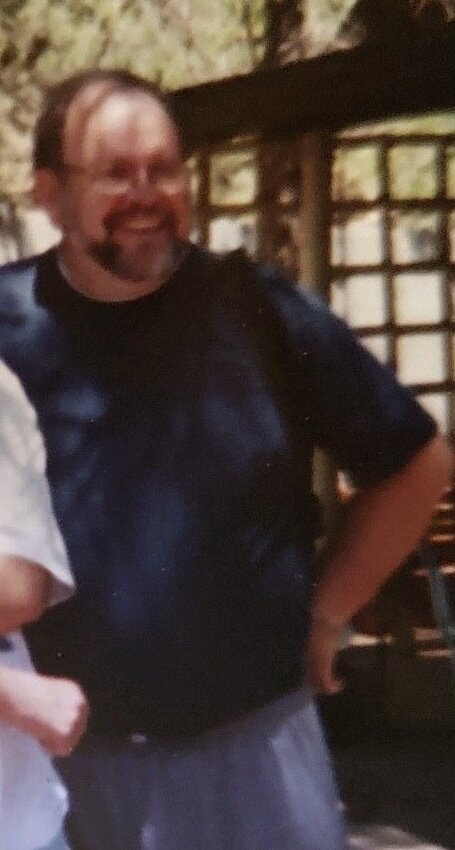 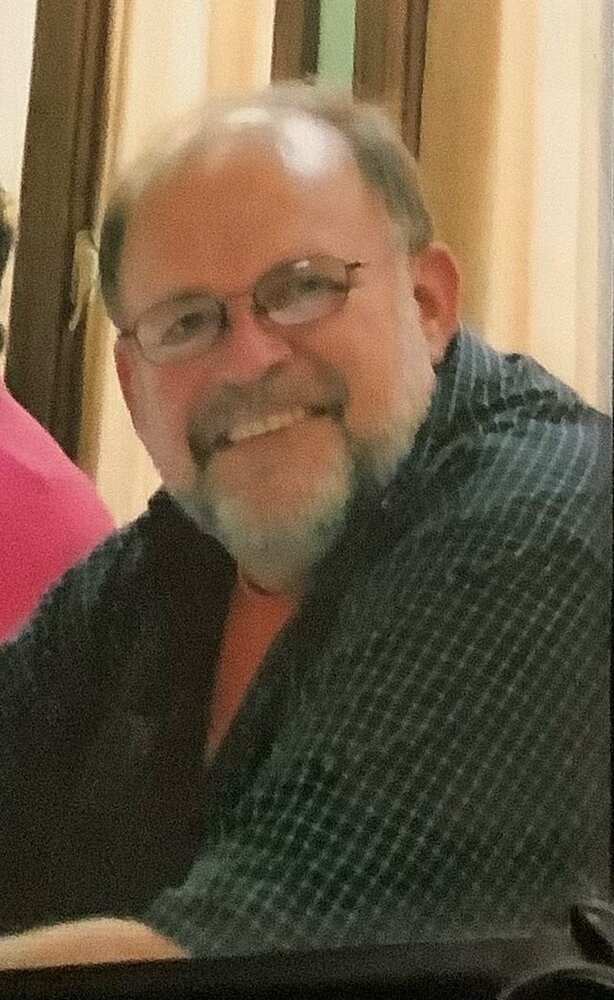 Please share a memory of Michael to include in a keepsake book for family and friends.
View Tribute Book

On April 28, 2022 The Lord called home Michael Eugene Adams.  Michael passed from this earth in his home in Kingsport, Tennessee after a long illness with his loving wife, Rebecca, by his side.  Michael was born October 16, 1948 in Buckhannon W.V. where he spent his formative years. Michael was educated in his parents' home, in the Buckhannon school system, in the local church and in the back roads of rural West Virginia.  Michael's education helped him to travel the world with confidence and grace.  In 1969 Michael heard his nation's call to serve and enlisted in the Navy where he served during the Vietnam Conflict until 1973. During that time, he served as a radar man as well as the Master at Arms, Chaplains Assistant, as the ships translator and tour guide for visiting French Dignitaries and as the ships disc jockey.  Michael was a fluent French speaker from his study of French at Buckhannon High School and occasionally served as a casual translator for fellow sailors when visiting locations such as Monaco. After returning stateside, Michael attended a Bible College in Grand Rapids Michigan but with a family to support, he withdrew from additional schooling to provide a decent living for his family.  Michael studied polysomnography and cardiography in multiple venues, becoming an expert in both.  Michael wrote extensively, contributing articles in Sleep Journals and was an active member of the individuals who wrote the EKG portion/chapter of the updated Sleep Scoring Manual and Standards.  He served in various positions of Executive Committees in both National and State Peer Organizations.  He also wrote the bylaws for the National Organization and numerous State level organizations across the Nation.  He was a Founding Member of many of those organizations, as well. Ever charitable, Michael willingly shared his wit both professionally and personally with those who were lacking.  Waiting at the gates of heaven is Michael's loving mother Billie Beth Hammond Adams of the Webster County, W.V. Hammond's. Surviving him in sadness at his passing is his aforementioned wife, Rebecca Adams of Kingsport, Tn.;  Father, Max Eugene Adams, of Buckhannon, W.V.; His sons: Marc Adams of Buckhannon, W.V.; Jonathan Adams and wife, Dr. Shana Nicholson, of Bridgeport, W.V.;  Matthew Adams of Houston, Tx.; and David Adams of Dallas, Tx.  Mr. &Mrs. Larry and  Suzanne Chapman (Adams), Michael's sister and brother -in-law. His stepchildren, Marie Price of Kingsport Tn. and Moses Garcia and wife Lindsay Garcia of Harrison, Michigan.  Many grandchildren who he loved dearly, and close friends that he considered family.  Please join us to memorialize Michael and share our grief on Tuesday June 14, 2022 at the Poling-St. Clair Funeral Home in Buckhannon, W.V. The family will gather at the funeral home at 1:00pm to greet friends and distant relations in preparation for the service which will begin at 2pm. As our Lord shared in Matthew 5:4 Blessed are those who mourn, for they will be comforted.

Share Your Memory of
Michael
Upload Your Memory View All Memories
Be the first to upload a memory!
Share A Memory
Plant a Tree