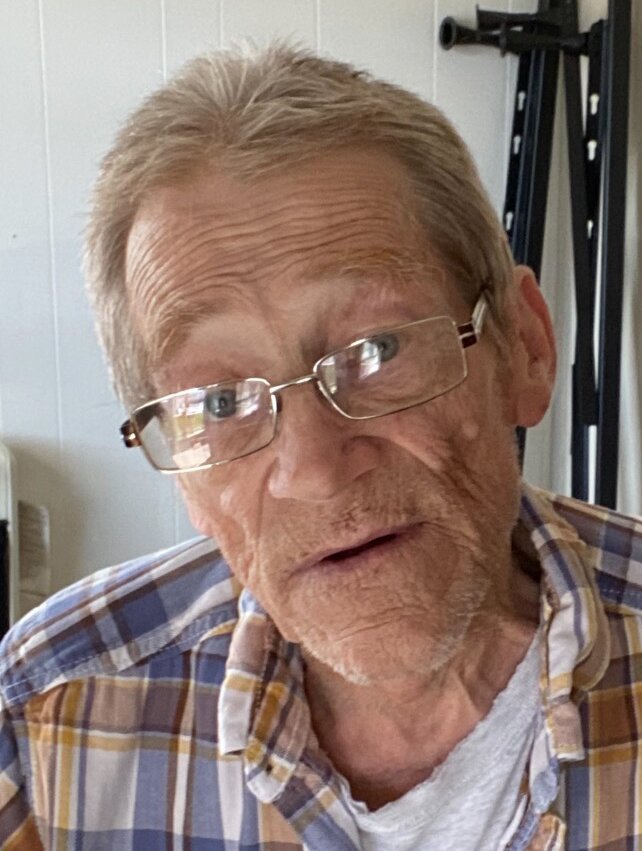 Please share a memory of Scott to include in a keepsake book for family and friends.
View Tribute Book

Scott O. Heaton, 67, passed away after a long hard-fought battle with cancer on Tuesday, May 31st, 2022, at his home peacefully in Buckhannon, West Virginia. He was born September 2, 1954, in Akron, Ohio, where he spent most of his life before moving to West Virginia for the last 20+ years. He graduated from Green High School in 1972. Scott was a machinist by trade and helped build the machines that made Goodyear tires and traveled to install them. Upon moving to West Virginia, he pursued his next career of being a truck driver. He loved the open road and the fresh air. He enjoyed spending time with his family, fishing, guns, riding his Harley, and helping anyone who was in need. He would give you the shirt off his back and find a way to complete the most impossible of jobs for people. He will always be remembered for his quick wit, intellect, flannel shirts and never wearing shorts. He was preceded in death by his mother Betty Heaton, father Edwin Heaton, brother Ed Heaton. He is survived by his wife, Linda Heaton; daughters Crystal Price, Cindy Heaton, Donna (Ernest) Smith, Roberta (Corey) Wilson; sons Brett (Kimmie) Heaton, Timothy (Denise) Heaton-Vermellion, Johnny Cobb, James (Shannon) Heaton; brothers Terry Heaton and Doug Heaton; and his beautiful grandchildren and great grandchildren. He will be dearly missed by many nieces, nephews, aunts, uncles, cousins, and life-long friends and will be reunited with his best friend Roy Pugh. The family will receive friends Saturday, June 4th, 2022, from 11 AM to 3 PM at the Poling-St. Clair Funeral home, in Buckhannon. The family welcomes flowers or donations made directly to them to help with expenses. Online condolences may be made to the family at www.polingstclair.com. Poling-St. Clair Funeral Home is in charge of the arrangements.

Share Your Memory of
Scott
Upload Your Memory View All Memories
Be the first to upload a memory!
Share A Memory
Plant a Tree