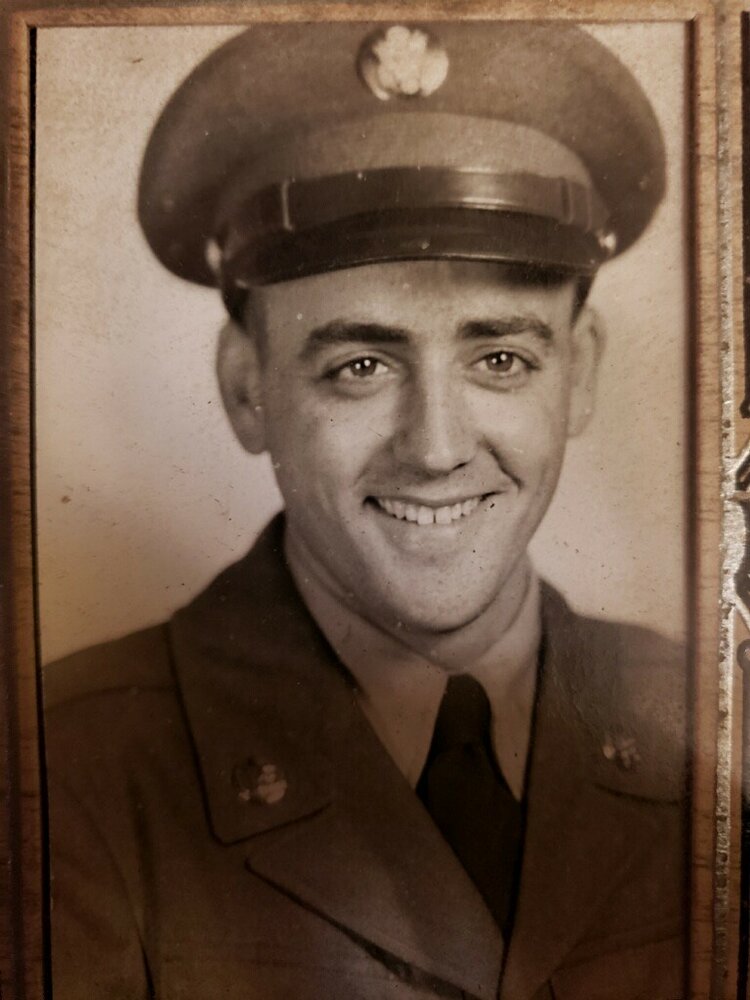 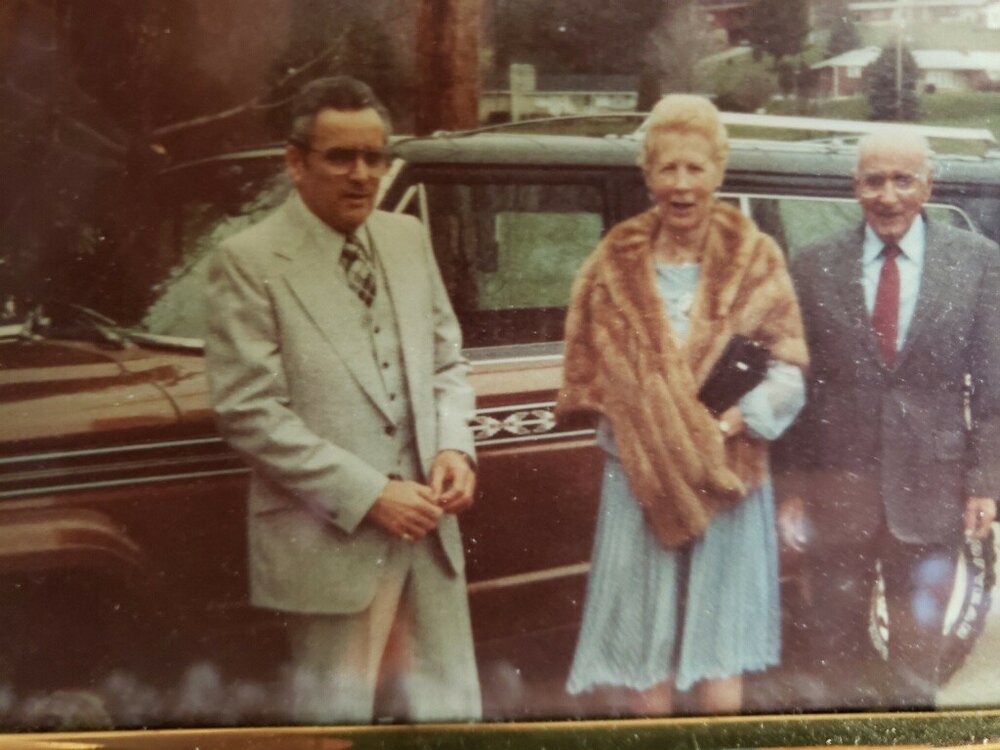 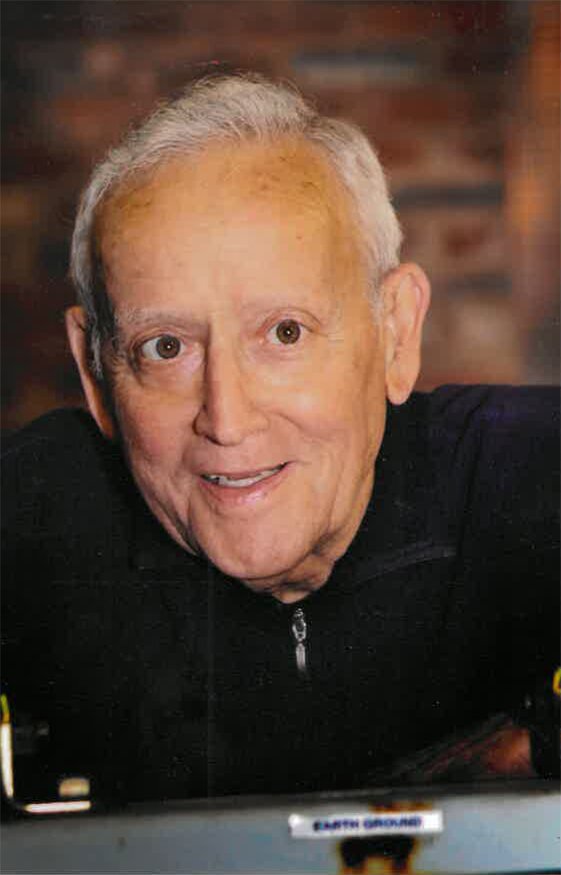 William Joseph Casella, age 91, of Buckhannon, WV, died Thursday, April 28, 2022, at the United Hospital Center in Bridgeport, WV. He was born May 16, 1930, in Waltham, MA, a son of the late Joseph and Mary Campbell Casella. On November 29, 1958, he married Helen House Casella who survives of Buckhannon. Also, surviving are two sons, Joseph R. Casella and John W. Casella; eight grandchildren, Shanda Louw, and Brandyce, Joseph Jr., Kevin, Kade, Kyle, Kristen and Kohl Casella and four great-grandchildren, Abraham J. Louw and Heidi M., Alexander J. and Ashton D. Casella. Mr. Casella was drafted into the U.S. Army in 1949 during the Korean War. He was stationed in Germany and later in England. He graduated from WVWC with an Associate Degree in Business. Mr. Casella was the co-owner of Bay State Mining, Turkey Run Coal Company and Casella Coal. He was the owner of Allied Van Lines and Central Storage Company in Clarksburg, WV. Mr. Casella was a member of the Parish Council at the Holy Rosary Catholic Church in Buckhannon. He was a beloved husband, father, grandfather and great-grandfather. He was loved by all who knew him. In honoring Mr. Casella’s wishes, he will be cremated. A celebration of life will be held at a later date. Online condolences may be made to the family at www.polingstclair.com. Poling-St. Clair Funeral Home is in charge of the arrangements.

A Memorial Tree was planted for William
We are deeply sorry for your loss ~ the staff at Poling - St. Clair Funeral Home & Crematory
Join in honoring their life - plant a memorial tree
Online Memory & Photo Sharing Event
Online Event
About this Event