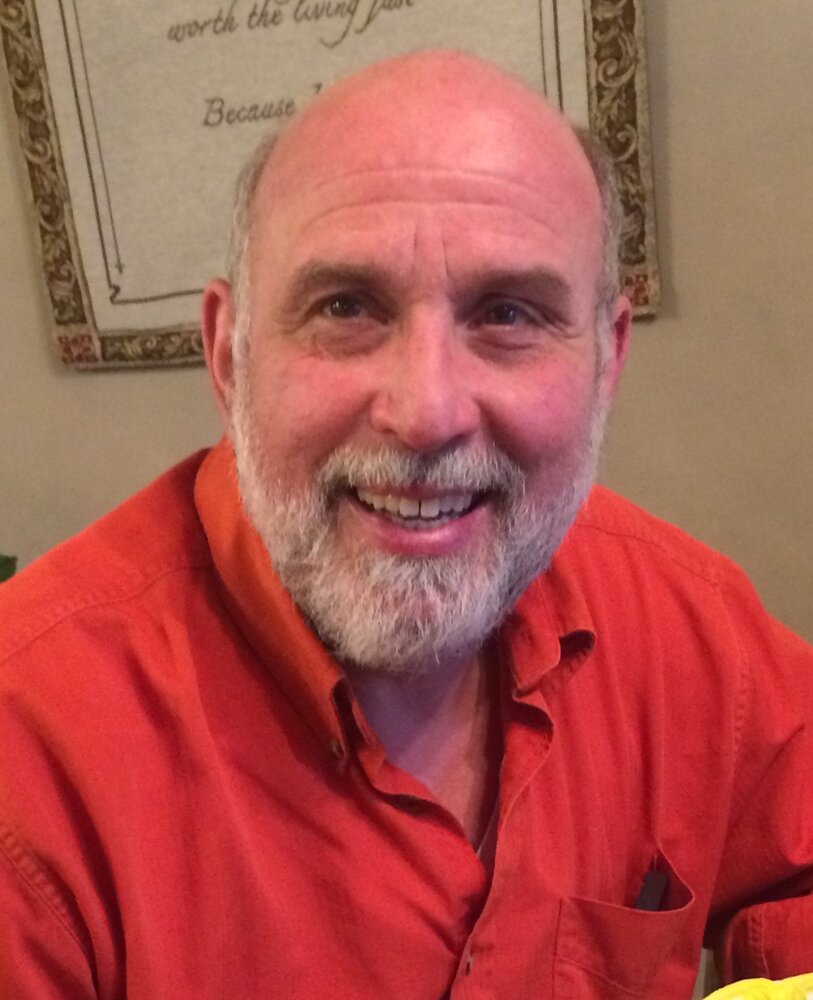 Larry Ray Green, 63 of Buckhannon, WV was welcomed by Jesus and multitudes of loved ones as he stepped onto Heaven’s Golden Streets at 5:00 am on Wednesday, April 20, 2022. Larry was born in Richwood, West Virginia on March 29, 1959.  He was the son of Barbara Green and the late Bernard Green of Frederick, MD.  Larry Graduated Richwood High School in 1977.  He married his one true love and best friend, Debbie Wilfong Green from Buckhannon, WV on August 1, 1981.  Also surviving are two sons; Jeremy Ray Green and wife, Erica of Hampton, VA and Nathan Andrew Green from Clarksburg, WV; two Brothers, Bernard (Chuck) Green and wife Beulah of Burgaw, NC and Stewart (David) Green of Fenwick Mountain, WV, two Sisters, his twin, Sherry Green of Frederick, MD and Chrissy Bailes and friend Craig Jones of Nettie, WV. Also surviving are one grandson, Channing Ray Green and one granddaughter, Peyton Noel Green of Hampton, VA and several nieces and nephews. Larry was a dedicated worker and began as a teenager mowing lawns and working at the News leader in Richwood, WV.  He moved to Buckhannon and worked as a UMWA coal miner with Badger Coal in Sago, WV running a miner and also the long wall. With his loving heart for people, he accepted The Lord’s call into full time ministry at the Dryfork Assembly of God, Dryfork, WV for 2 ½ years, Stealey A/G (currently Forward Church) in Clarksburg, WV for 18 ½ years and then to Central A/G in Cumberland, MD for 5 ½ years. Larry served as Presbyter (overseer) of multiple churches in the Potomac District of the Assemblies of God for 13 years in both WV and MD.  He and Debbie also headed up the Winter Blast (Ski/Tubing) for 25 years for the District.  Larry always had a heart for children with doing Kid’s Krusades, Kid’s Spots during Sunday morning services, Making Balloon Animals, “Watching Princess Videos” with the little girls, reading weekly to the Day Care Children and encouraging all the teachers and children at LCA Christian School in Cumberland. He was presently employed by Arch Resources Lear South Division in Phillipi, WV where he currently worked.  He began with general underground, scoop operator and currently the Behavior Based Coordinator. He had such a loving / caring heart that his ministry for the Lord continued as a coal miner as he was known as “Rev” at Lear South and loved and cared deeply for the 600+ people there. Even having a full-time position at Lear South, Larry would fill pulpits at least a couple times a month anyplace needed in WV, MD, VA & PA and continued to love preaching.   Due to the fact, Larry touched so many lives in various areas, we will be having 2 Celebration of Life Services. Friends will be received at Central Assembly of God in Cumberland, MD on Friday, April 29 at 11:00am and the Celebration Service to begin at 1:00pm. with Dr. Robert Rhoden officiating. Friends will also be received at the Way of Holiness in Buckhannon, WV on Saturday, April 30 at 12:00pm with the Celebration Service to begin at 3:00pm with Pastor Jerry Murrell officiating. In lieu of flowers, contributions may be made to The Way of Holiness Church 2337 Old Weston Road Buckhannon, WV 26201 or Lifeway Bible Fellowship 273 AFG Road, Bridgeport WV 26330 Online condolences may be made to the family at www.polingstclair.com. Poling-St. Clair Funeral Home is in charge of the arrangements.

To view the service that took place at the Central Assembly of God in Cumberland, MD please visit https://youtu.be/G3bkviUhAq8