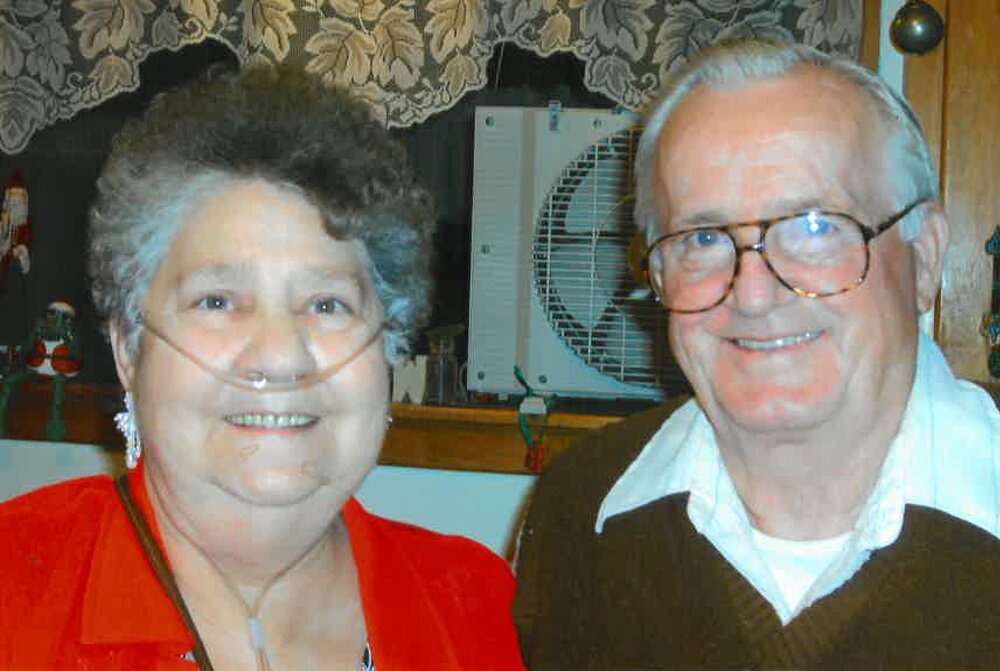 Please share a memory of Stanford to include in a keepsake book for family and friends.
View Tribute Book

Stanford Sharp, age 87, of Buckhannon, WV, died Tuesday, April 19, 2022, at Holbrook Healthcare Center in Buckhannon. He was born February 26, 1935, in Poage Lane, WV, a son of the late Norman and Lola Addington Sharp. On August 13, 1953, he married Mary M. Tacy who preceded him in death on November 25, 2013. In addition to his parents and wife, he was preceded in death by two sons, Dennis and Joseph Sharp: one infant son; three sisters, Dorothy Sharp, Thelma White and Marie Rogers; two brothers, Arden and Ralph Sharp. He is survived by two sons, Bobby and David Sharp; several grandchildren and great-grandchildren; two brothers, Kenneth and Curtis Sharp; two sisters, Anna Betty Mullens and Emma Jane Wilfong; sister-in-law, Judy Spears and several nieces and nephews. Mr. Sharp retired from Southern States and Akron Foundry. He was a member of The Way of Holiness Church in Buckhannon, being a faithful servant to God. Mr. Sharp loved gardening and raising tomatoes to share. Friends will be received, Friday, April 22, 2022, from 12:30 PM to 1 PM at The Way of Holiness Church in Buckhannon. A Funeral service will be held at 1 PM at the church with Pastor Jerry Murrell officiating. Burial will follow in the Fairview Cemetery in Marlinton, WV. Online condolence may be made to the family at www.polingstclair.com. Poling-St. Clair Funeral Home is in charge of the arrangements.

Share Your Memory of
Stanford
Upload Your Memory View All Memories
Be the first to upload a memory!
Share A Memory
Plant a Tree