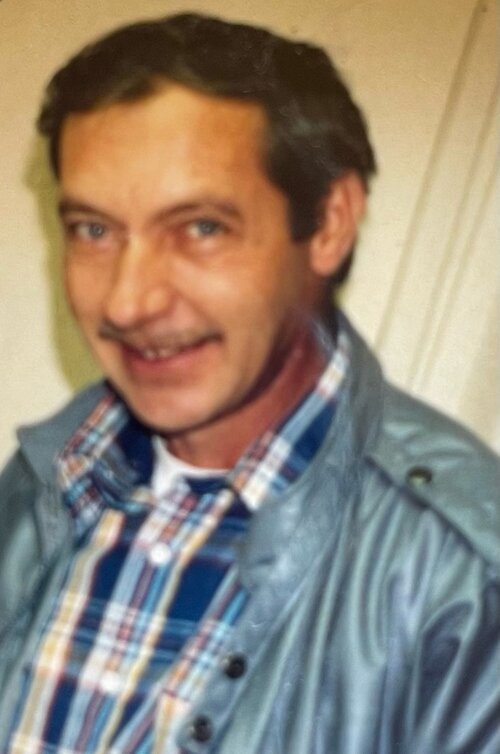 Please share a memory of Leo to include in a keepsake book for family and friends.
View Tribute Book

He grew up on a farm with six siblings that worked hard to tend responsibilities. He graduated from Buckhannon-Upshur High School. He had a passion for cars and the need for speed which led him to drag racing during his teenage years. He enjoyed taking anything with a motor apart and putting it back together until he knew every component. He also enjoyed camping, boating, fishing and being outdoors.

He enlisted in the Army and went to Vietnam in the 1970s as a gas and diesel mechanic. Shortly after he was reassigned to do transcriptions. He left Vietnam as a Specialist E5 and was honored with the Meritorious Badge of Service ARCOM medal. He was very proud to be a Veteran and to have served his Country.

After serving in the Army, he returned to Buckhannon and started up his own business called Leo’s Carpet Service. He also worked at a coal mine in Buckhannon called the DLM before getting married in the 1980s and moving to Wilmington, North Carolina where he continued his carpet business. In the late 1990s he moved back to West Virginia to be closer to family where he continued his business and spent the remainder of his life.

He is survived by daughter, Alyssa (Ashley) Humphrey and Spouse, Thomas (Daniel) Humphrey. His sisters, Judith Strader, Josie Tenney, Linda Lemmons, Loretta (Jean) Stump; brothers, Dana and Judd Talbott; and many, nieces and nephews. Military Graveside Service will be on Monday, April 18, at 10:30 am at Heavner Cemetery Veteran’s Section for family and friends.

Online condolences may be made to the family at www.polingstclair.com.  Poling-St. Clair Funeral Home in charge of the arrangements.

Share Your Memory of
Leo
Upload Your Memory View All Memories
Be the first to upload a memory!
Share A Memory
Plant a Tree