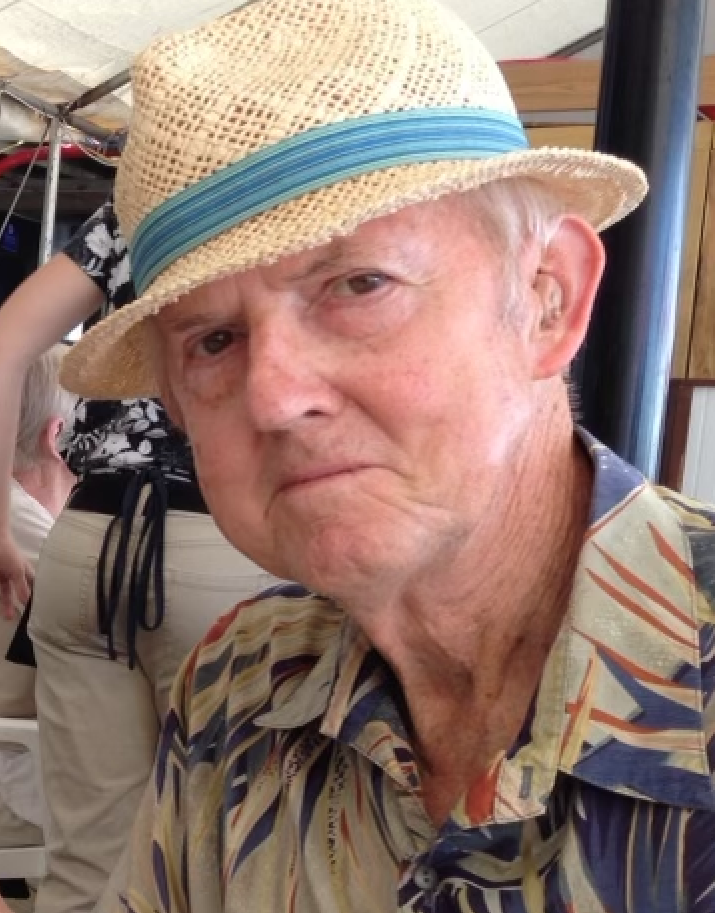 Charles Lee “Charlie/Chuck” Chandler, age 90, of Pickens and Morgantown, WV, died Saturday, March 26, 2022, at J. W. Ruby Memorial Hospital in Morgantown. He was born September 30, 1931, in Alton, WV, a son of the late Earl Dale and Anna Louise Coprio Chandler. He is survived by his wife Charlotte H. Chandler; children, Ann, Chuck, Fred and John Chandler; stepdaughter, Teresa Juristy; beloved grandchildren, Cody, Robert, Alexis, Emily, Rachel, Leah, Caroline, and Sarah and many cherished cousins, nieces and nephews. He was happily anticipating the birth of his first great-grandchild later this year. In addition to his parents, he was preceded in death by his siblings Earl Dale Chandler II, Elizabeth “Betty” Chandler Register and his ex-wife/mother of his children M. Louise Harlan Chandler. Mr. Chandler was a 1949 graduate of Pickens High School. A veteran, he served in the U. S. Navy during the Korean War. He then went on to graduate from West Virginia University with a degree in Mechanical Engineering. He worked in and owned multiple machine shops that serviced regional coal mining companies. He enjoyed traveling, hunting and fishing, flying his own airplane, making wine, and especially spending time with family and friends. The family would like to extend a heartfelt thanks to the wonderful caregivers that helped with his care during his extended illness. Friends will be received Tuesday, March 29, 2022, from 1 PM to 2 PM at the Poling-St. Clair Funeral Home. A funeral service will be held at 2 PM at the funeral home with Pastor Ed Lowther officiating. Burial will follow in the Pickens Cemetery in Pickens, WV. The Upshur County Honor Guard will perform Military Honors at the gravesite. In lieu of flowers, the family suggests contributions be made in his memory to the Pickens Cemetery Association, PO Box 156 Pickens, WV 26230 or the Helvetia Restoration and Development Organization, c/o Sharon Rolling, Treasurer PO Box 127 Pickens, WV 26230. Online condolences may be made to the family at www.polingstclair.com. Poling-St. Clair Funeral Home is in charge of the arrangements.