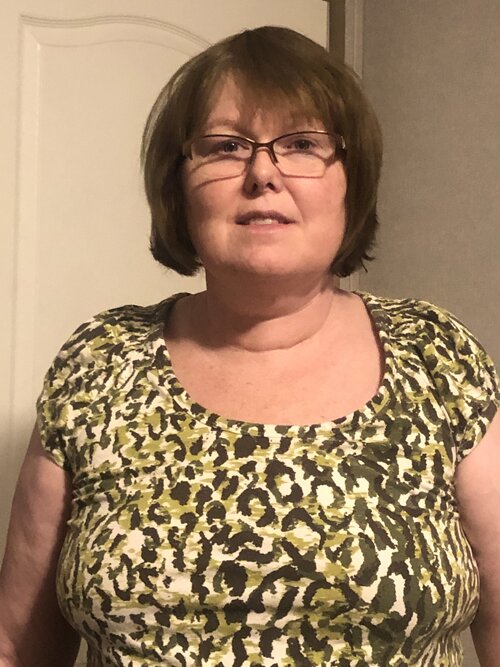 Please share a memory of Angela to include in a keepsake book for family and friends.
View Tribute Book

Angela Ann Hanshaw, age 47, of Philippi, WV, died Wednesday, March 16, 2022, at J. W. Ruby Memorial Hospital in Morgantown, WV. She was born November 5, 1974, in Baltimore, MD, a daughter of Vickie McDonald Carbaugh of Philippi. On May 14, 2008, she married Ricky Hanshaw who survives. In addition to her mother and husband, she is survived by her children, Joshua Carbaugh of WV, Jacob Carbaugh and wife Cassie of Bridgeport, WV, Tiffany Carbaugh of Clarksburg, WV, Judy Landers of Charleston, WV and Virgil Hanshaw of Phillips; grandchildren, Jaylen, Liam, Madelyn, Rylee, Leanna and Aria; friend, Linda Sue Williams of Phillip and an aunt, Patricia Roberts of Buckhannon. She was preceded in death by one brother, Charles Carbaugh. Angela was a homemaker and attended the Church of The Good Shepard in Grafton, WV. She was extremely kind and giving. Angela was a woman of God who loved and adored her family. Her favorite Bible verse was John 3:16, “ For God so loved the world, that he gave his only begotten Son, that whosoever believeth in him should not perish, but have everlasting life.” Friends will be received Sunday, March 20, 2022, from 12 Noon until 2 PM at the Poling-St. Clair Funeral Home. A funeral service will be held 2 PM Sunday at the funeral home with Pastor Bert Coffman officiating. Burial will follow in the Parsons City Cemetery in Parsons, WV. Online condolences may be made to the family at www.polingstclair.com. Poling-St. Clair Funeral Home is in charge of the arrangements.

Share Your Memory of
Angela
Upload Your Memory View All Memories
Be the first to upload a memory!
Share A Memory
Plant a Tree