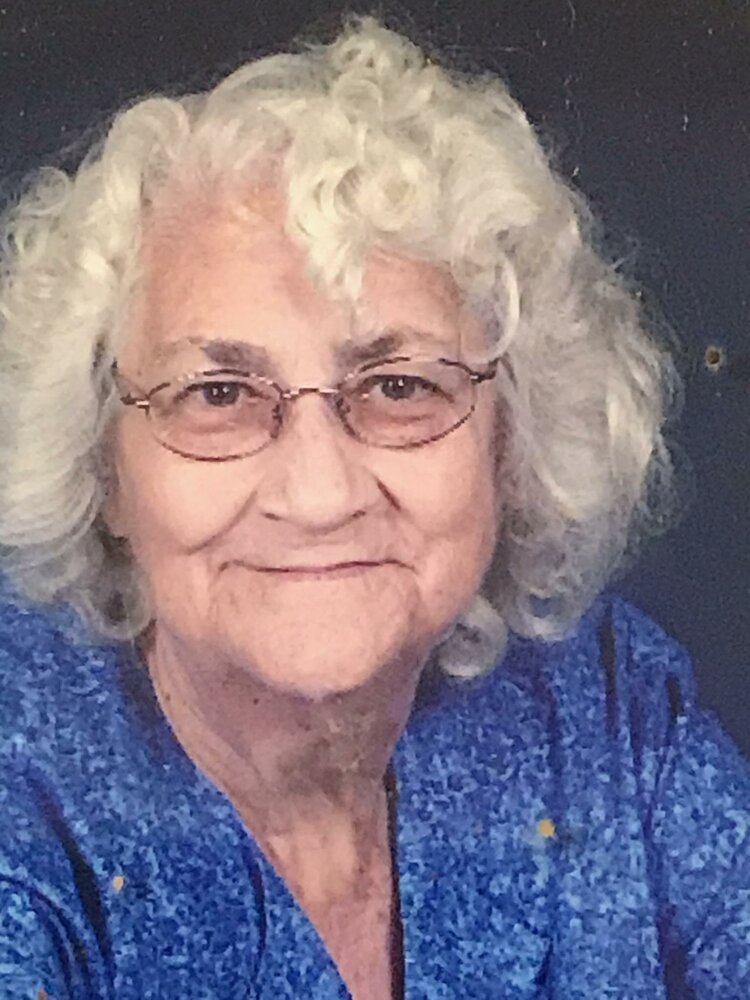 Please share a memory of Margarite to include in a keepsake book for family and friends.
View Tribute Book

Margarite Zirkle, age 97, of Belington, WV, died Monday, February 1, 2022, in the WV Caring Hospice Center in Elkins, WV. She was born September 9, 1924, in Bear Mountain, WV, a daughter of the late Theodic G. and Barbara Ellen Cook Harris. On March 30, 1946, she married Ishmael Zirkle who preceded her in death on January 27, 1985. In addition to her parents and husband, she was preceded in death by one daughter, Marilyn Simmons; one son, Terry Zirkle; four brothers, James, John, Matthew and Leonard Harris and one sister, Geraldine Luke. She is survived by one daughter, Roberta A. Lee and husband Gerald of Carthage, NC; three sons, Bobbie Zirkle of Rock Cave, WV, Larry J. Zirkle of Mabie, WV and Roger Zirkle and wife Laurie of Panora, IA and several grandchildren, great grandchildren and great-great grandchildren. Mrs. Zirkle was a homemaker and a member of the Living Word Church of God in Buckhannon. During WWII, she was a civilian employee for the U.S. Government as a Military Weapons Inspector. She was a member of the V.F.W Ladies Aux. in Buckhannon. Friends will be received Friday, February 4, 2022, from 11 AM to 1 PM at the Poling-St. Clair Funeral Home. A funeral service will be held 1 PM Friday at the funeral home with Pastor Ryan Seabolt officiating. Burial will follow in the Indian Camp Church Cemetery in French Creek, WV. Online condolences may be made to the family at www.polingstclair.com. Poling-St. Clair Funeral Home is in charge of the arrangements.

Share Your Memory of
Margarite
Upload Your Memory View All Memories
Be the first to upload a memory!
Share A Memory
Plant a Tree