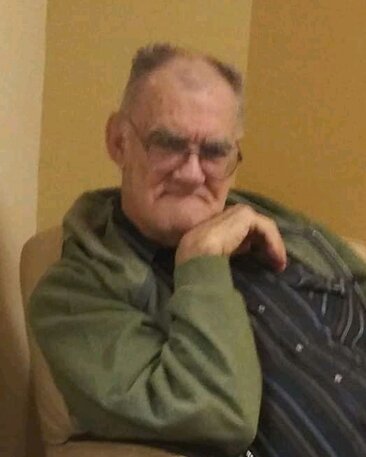 Please share a memory of Riley to include in a keepsake book for family and friends.
View Tribute Book

Riley Blaine Lipps, II, age 80, of Buckhannon, WV, died Sunday, January 23, 2022, at Allegheny General Hospital in Pittsburgh, PA. He was born June 25, 1941, in Buckhannon, WV, a son of the late Riley and Annabell Spore Lipps. He is survived by three sons, six grandchildren, six great-grandchildren and several brothers, sisters, nieces and nephews. In addition to his parents, he was preceded in death by several siblings. He served in the U.S. Army and was a truck driver by trade. He was very outgoing individual and a jack of all trades who enjoyed driving trucks cross-country. In honoring Mr. Lipps’ wishes, he will be cremated. In lieu of flowers, contribution can be made to the funeral home to help with funeral expenses. Online condolences may be made to the family at www.polingstclair.com. Poling-St. Clair Funeral Home is in charge of the arrangements.

A Memorial Tree was planted for Riley
We are deeply sorry for your loss ~ the staff at Poling - St. Clair Funeral Home & Crematory
Join in honoring their life - plant a memorial tree

Share Your Memory of
Riley
Upload Your Memory View All Memories
Be the first to upload a memory!
Share A Memory
Plant a Tree