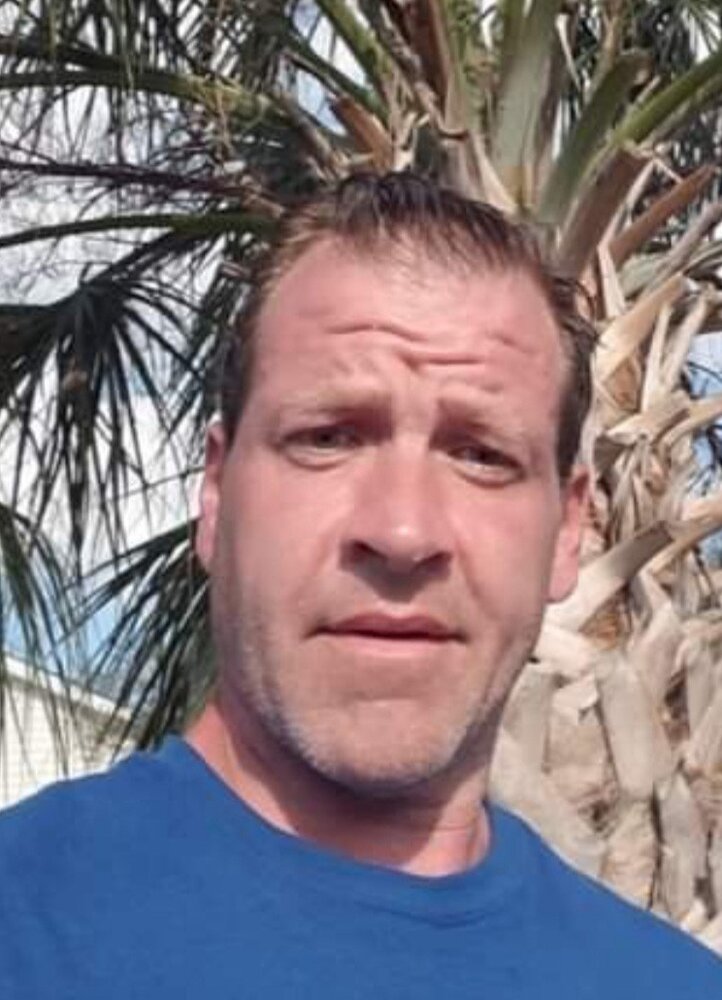 Please share a memory of Shawn to include in a keepsake book for family and friends.
View Tribute Book

Shawn Michael Rolli, age 49, of Buckhannon, WV, died Wednesday, January 12, 2022, at St. Joseph’s Hospital in Buckhannon. He was born October 16, 1972, in Orange, NJ, a son of the late Deborah Froggatt Rolli. In addition to his parents, he was preceded in death by his uncle, Joseph Froggatt, IV; aunt, Jean Froggatt; grandfather, Joseph Froggatt, III and grandmother, Elizabeth Froggatt. He is survived by his brother, John Rolli and wife Marian of Long Valley, NJ; nephew, John Rolli, Jr. of Long Valley, NJ; nieces, Giuliana and Gabriella Rolli both of Long Valley; aunt, Mary-Jane Froggatt of Buckhannon; and cousins, Joseph Froggatt, V and wife Sarah and Mary-Elizabeth Bolton and husband, Paul all of Buckhannon, Megan Froggatt of Hinkleville, WV, Shaleia Purnell and husband Justin of Parsons, WV, Paul “AJ” Bolton, Jr. of Buckhannon and Landin and Bentley Lawrence, both of Hinkleville. Shawn was a passionately devoted NY Mets and Giants Fan. He adored his family and was a great brother and uncle. In honoring Shawn’s wishes he will be cremated. Online condolences may be made to the family at www.polingstclair.com. Poling-St. Clair Funeral Home is in charge of the arrangements.

A Memorial Tree was planted for Shawn
We are deeply sorry for your loss ~ the staff at Poling - St. Clair Funeral Home & Crematory
Join in honoring their life - plant a memorial tree

Share Your Memory of
Shawn
Upload Your Memory View All Memories
Be the first to upload a memory!
Share A Memory
Plant a Tree