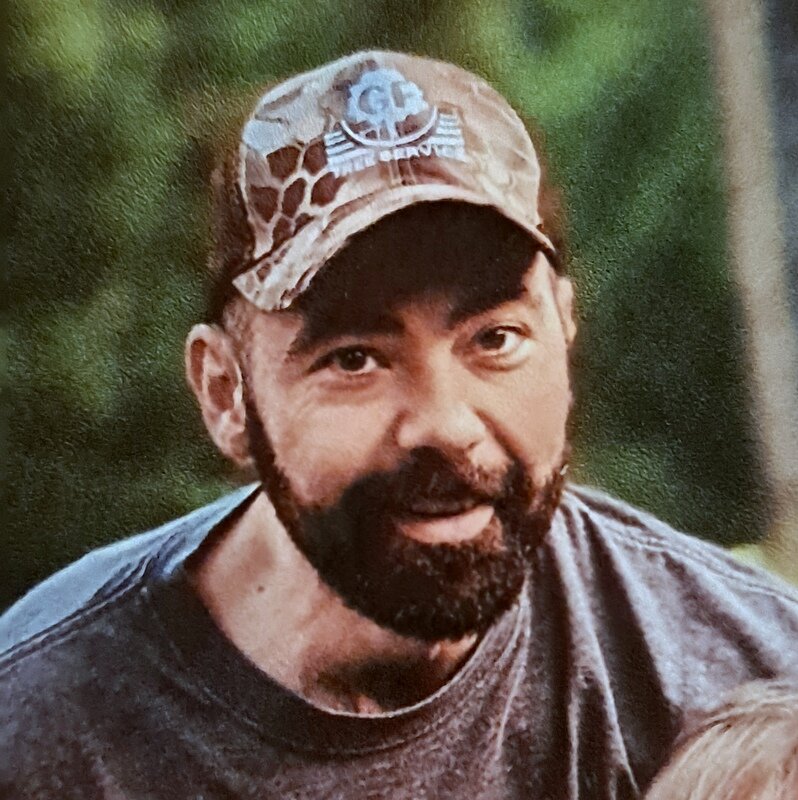 Mark Lee Petrosky, age 42, passed away peacefully at his home at Hinkleville on Friday morning, November 26 , 2021,  following a courageous four-year battle with glioblastoma.

Mark was born in Buckhannon, WV on May 7, 1979.  At the age of seven, he entered into the hearts and home of Phil and Lynne Petrosky, and he and his brother, Shawn, were adopted by them the following year.  He spent the next thirty-four years bringing joy, laughter, and gray hairs to their lives.

Mark attended Union Elementary School, B-U Middle School, and graduated from Buckhannon-Upshur High School in l998.  He was a proud member of the B-U band, and always bragged about how hard he worked at maintaining his last chair placement in the band as a trombonist!  He was an Upshur County 4-H member and earned his 4-H charting pin.  Always active in the youth group of First United Methodist Church of Buckhannon, he became a member of the church at the age of twelve.  In recent years he attended Victory Apostolic Church and enjoyed the fellowship of that congregation.

Mark completed coursework at Fairmont State University and Glenville State College.  His proudest times were his years of military service with the U.S. Army in aviation refueling.  He spent time on active duty, as a reservist, and in the National Guard.  He served two tours in Iraq (Operation Iraqui Freedom.)

Mark spent ten years as a correctional officer for the WV Division of Corrections.  He also worked in construction for local contractors.

After he became unable to work, he found great pleasure in volunteering at the Upshur Parish House food pantry.  He formed many lasting friendships during his time there.

The two greatest joys of Mark’s life were his daughter, Marclyn Jo Petrosky, and his son, Tucker Del Petrosky, who reside at Rivesville with their mother, Alison Vandevander Eddy.  He always looked forward to special times spent with his kids.

Mark is survived by his parents, Phil and Lynne (Rice) Petrosky, his brother, David Petrosky, his maternal grandmother, Carolyn Rice, of Elkins, many loving aunts, uncles, and cousins, as well as many special friends.  Numerous members of his birth family survive, including a special sister, Darlene (Mark) Swiger and her children Tori, Amber, Shane, and Tia, as well as his former in-laws, Delbert and Jacqueline Vandevander.  Preceding him in death were his maternal grandfather, Donald Rice, and his paternal grandparents, Frank and Imogene Petrosky, as well as his birth father and a birth sister.

The medical teams at University of Pittsburgh Medical Center, Pittsburgh VA oncology unit, Clarksburg VA oncology, physical therapy, occupational therapy, speech therapy, and family caregivers, as well as WV Hospice of Buckhannon provided services to Mark and his family which were unsurpassed.  The family is grateful for all that was done to guide them through these difficult four years of Mark’s illness.

In lieu of flowers, the family asks that donations be made to the Upshur Parish House and Crosslines, 68 College Avenue, Buckhannon, WV 26201, designating that gifts be given to the Food Pantry in memory of Mark.

Visitation will be held on Wednesday, December 1, 2021 at First United Methodist Church on Florida and Latham Streets from 1:00 p.m. to 3:00 p.m.  The funeral will take place at 3:00 p.m. with Pastor Steve Meadows officiating.  Burial will follow at Heavener Cemetery in Buckhannon with military rites being conducted at the cemetery.  Masks and social distancing are requested while inside the church. Poling St. Clair Funeral Home is in charge of the arrangements.

Share Your Memory of
Mark
Upload Your Memory View All Memories
Be the first to upload a memory!
Share A Memory
Plant a Tree