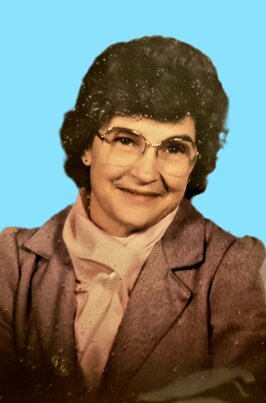 Pauline Dunlavy, age 76, of Buckhannon, WV, died Wednesday, November 24, 2021, at her home. She was born July 4, 1945, in Upshur County, WV, a daughter of the late, Charles “Chub” and Wilda M. Smith Tenney. On February 25, 1962, she married Thomas “Tommy” Dunlavy who preceded her in death. In addition to her parents and husband she was preceded in death by one brother, Paul Tenney; one daughter, Becky George and one great granddaughter, Nova Dunlavy. Surviving are three daughters, Debra Campbell and mate Eddie, Patty Groves and husband Willy and Tommi Jo Dunlavy; two sons, Thomas E Dunlavy and Vickie Cutright and James Dunlavy and fiancé Tabby; eight grandchildren, Angie, Roxie, Tiffany, Breanna, Chelsie, Kelly, Samantha and Zoe; several great grandchildren, Gabby, Parker, Creed, Waylon, Axl, Noah, AJ, Brooklyn, Tyson and many more; one brother, Doyle Tenney and wife Linda; one sister Dorothy Tenney Koon and best sister in law ever, Hilda Tenney. Mrs. Dunlavy was a homemaker and everyone called her Mammy. She was the best wife, mother and grandmother in the world. Friends will be received Sunday, November 28, 2021, from 12 Noon to 1 PM at the Poling-St. Clair Funeral Home. A funeral service will be held 1 PM Sunday at the funeral home with the Rev. J. Edward McDaniels officiating. Burial will follow in the Ten Mile Baptist Cemetery in Ten Mile, WV. Online condolences may be made to the family at www.polingstclair.com. Poling-St. Clair Funeral Home is in charge of the arrangements.

Share Your Memory of
Pauline
Upload Your Memory View All Memories
Be the first to upload a memory!
Share A Memory
Plant a Tree