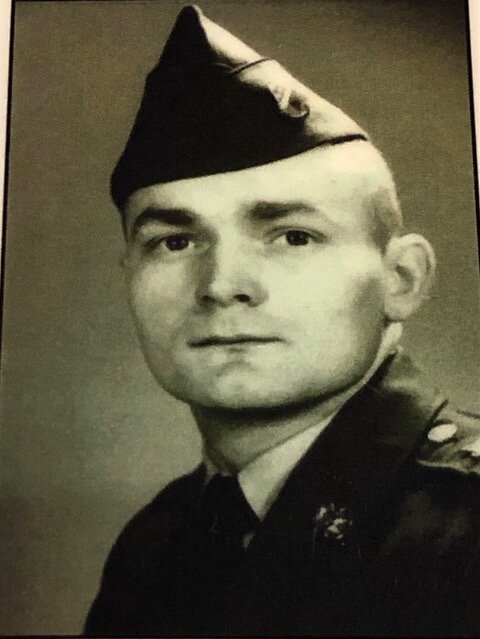 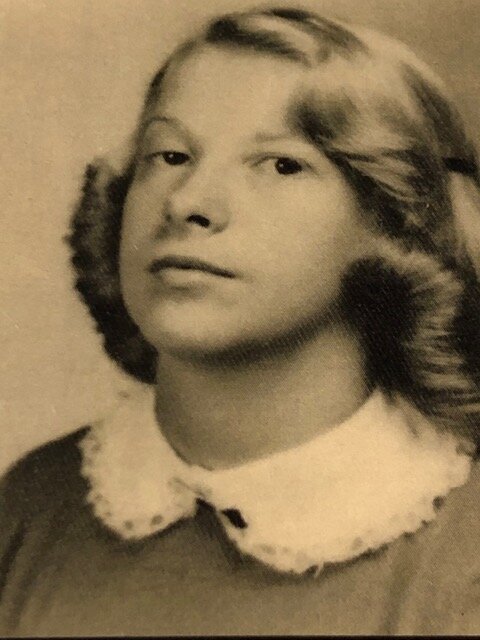 Master Sergent Robert Leon Coyner, Jr, passed away November 24, 2020, and his wife Barbara Jean (Hodges) Coyner passed away February 25, 2020. “Bob” proudly served our country in the U.S. Army for 30 years including 2 tours in Vietnam, Korea and several European tours. After retiring from the Army, Bob went on to serve 5 more years at Ft. Eustis, VA and another 10 years at Flight International, Newport News, VA. Bob was preceded in death by his wife, Barbara Jean (Hodges) Coyner. Barbara was born July 30, 1941 in Belington, West Virginia. Bob was born on January 13, 1940 in Buckhannon West Virginia. Bob and Barbara were married on July 2, 1960. They are survived by their three children, Catherine A. Sershen, Robert Leon Coyner, III and Emily Jo Coyner; 8 grandchildren and 3 great-grandchildren. A graveside service will be held Saturday, November 13, 2021, at 2 PM at Heavner Cemetery in Buckhannon. Online condolences may be made to the family at www.polingstclair.com. Poling-St. Clair Funeral Home is in charge of the arrangements.

Share Your Memory of
Master Sergent Robert
Upload Your Memory View All Memories
Be the first to upload a memory!
Share A Memory
Plant a Tree