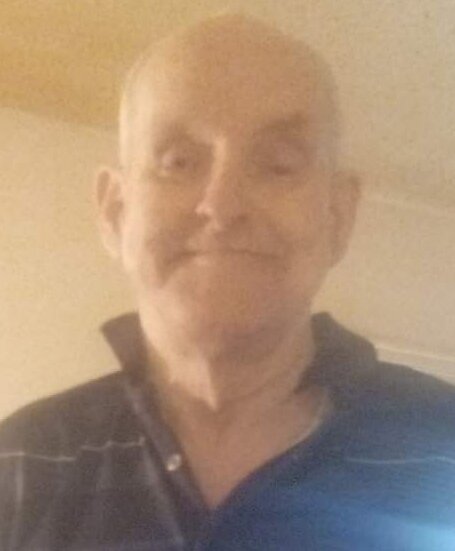 Roger Kyle Sines, age 74, of Buckhannon, WV, died Wednesday, October 20, 2021, at J.W. Ruby Memorial Hospital in Morgantown, WV. He was born October 17, 1947, in Goshen, WV, a son of the late Otis Kyle  and Opal Jane Bright Sines. On July 31, 1992, he married Joyce Moore who survives. Also surviving are one son, Tim Moore and wife Bonnie of Buckhannon; three grandchildren, Torina Watson and husband Alvie, Kassandra Moore and Sasha Moore all of Buckhannon; six great-grandchildren, Cheyenne Watson, Austin Watson, Selenaha Smith, Shaelyn Smith, Kaeson Smith and Owen Small all of Buckhannon; a very special caregiver of many years, Danna Chewning of Buckhannon; one brother, Lawrence Sines of Adrian, WV; two sisters, Norma Sines and Rita Riley both of Buckhannon and several nieces and nephews.  Friends will be received for a memorial gathering, Thursday, November 4, 2021, from 1PM – 2PM at the Poling-St. Clair Funeral Home. Online condolences may be made to the family at www.polingstclair.com. Poling-St. Clair Funeral Home is in charge of the arrangements.

Share Your Memory of
Roger
Upload Your Memory View All Memories
Be the first to upload a memory!
Share A Memory
Plant a Tree