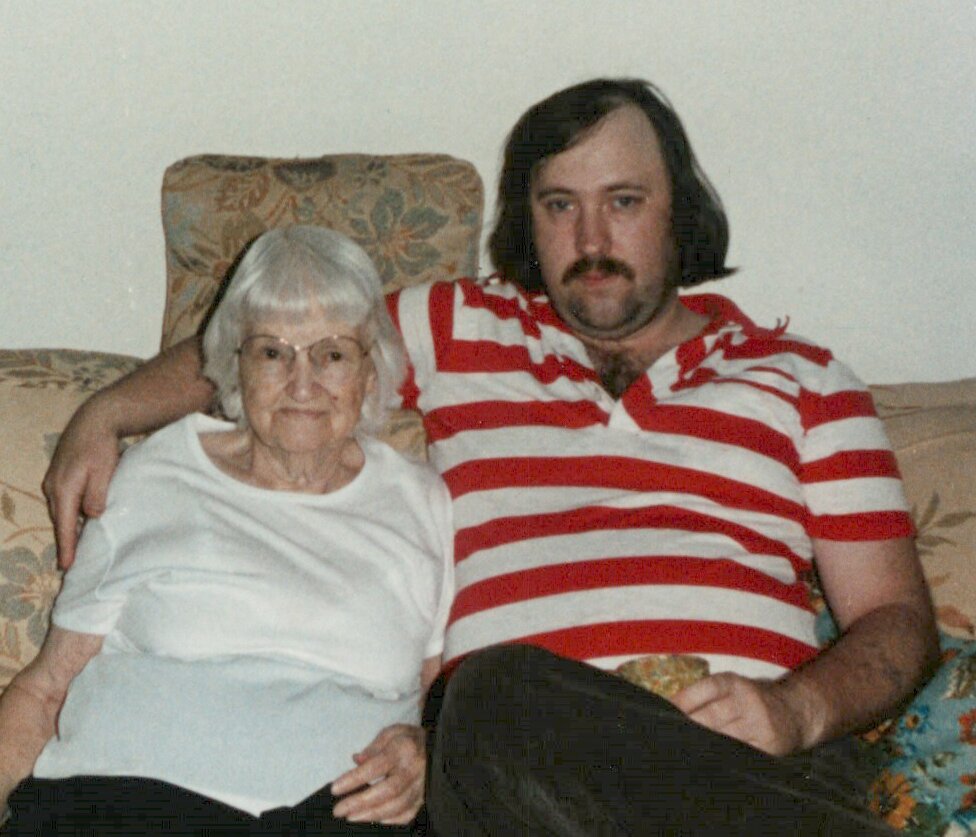 Larry Wade Casto, age 59, of Buckhannon, WV, died Thursday, October 14, 2021, at his home. He was born January 6, 1962, in Buckhannon, WV, a son of the late Betty Casto Rives. In addition to his mother, he was preceded in death by his foster parents, Icy and Carl Newlon; two brothers, Lewis and Gary Casto and one sister, Linda Casto. He is survived by two sisters, Barbara Wheeler of Fairfax, VT and Carolyn Linger and husband Ron of Philippi, WV; one brother, Bill Casto and wife Lois of Christiansburg, VA, several nieces and nephews and close friend, Jeff Malcomb. Mr. Casto was a custodian for the U.S. Post Office. He enjoyed music and played in the band during his school years. Larry also enjoyed playing horseshoes, going 4-wheeling and sitting around a campfire with friends. The family would like to extend a special thank you to April Perry of Buckhannon. Online condolences may be made to the family at www.polingstclair.com. Poling-St. Clair Funeral Home is in charge of the arrangements.

A Memorial Tree was planted for Larry
We are deeply sorry for your loss ~ the staff at Poling - St. Clair Funeral Home & Crematory
Join in honoring their life - plant a memorial tree