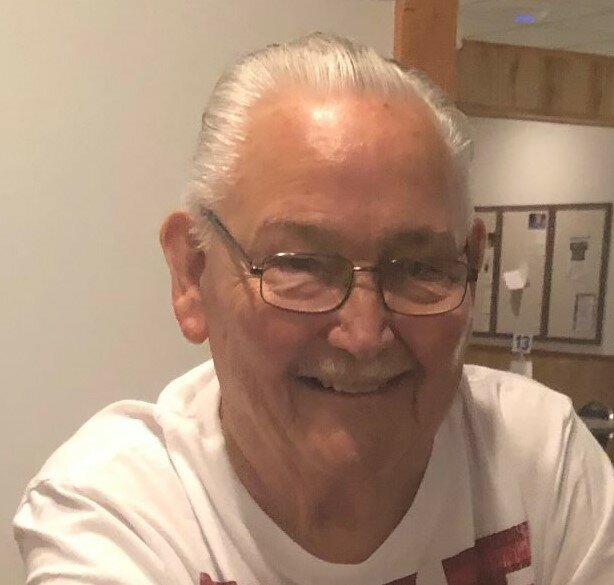 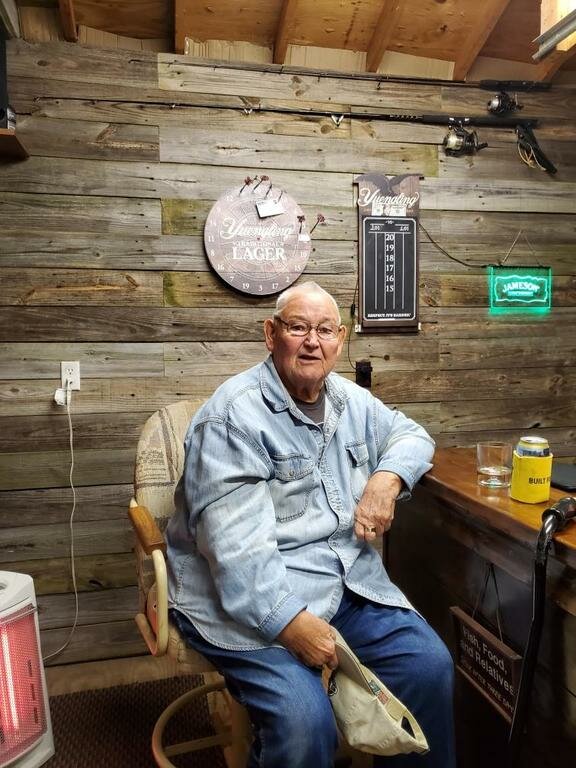 Wilbur Martin "Bill" Snyder, age 83, of Morgantown and formerly of Buckhannon, passed away on Friday, September 17th, 2021 at Madison Center .

He was born in Masontown, WV on July 3rd, 1938, a son of the late Earl Marion and Emma Evoline Lott Snyder.

Bill was a truck driver and retired after 30 years of service with Purity and Flowers Baking Company. He moved to Morgantown in 2003 and worked in maintenance for Brookview Apartments until 2014 where he resided.

He was a veteran of the United States Army, a member of the Westover VFW Post 9916, American Legion Post 174, and was a 32nd Degree Scottish Rite Free Mason since 1997. He enjoyed camping, fishing and working in his garden. Bill was loved by many and a friend to all.

Survivors include his sons, Douglas E. Snyder, and Kevin J. (Toni) Snyder all of Buckhannon; three grandsons, Austen, Ashton, and Aiden; and one sister, Jaclyn D. Snyder Gatian of Morgantown / Satellite Beach, FL. He is also survived by his former spouses Anna Gay Lane Snyder and Esther Arey both of Buckhannon.

Friends may join Bill's family to honor his life and legacy at Smith Funeral & Cremation Care, 108 Holland Ave., Westover / Morgantown on Friday, September 24th from 11:00 am until the time of the memorial service at 1:00 PM with Pastor Dan Meadows officiating immediately followed by the according of Full Military Honors at the funeral home. Inurnment will follow at a later date in the Masontown Cemetery.

In lieu of flowers, please consider contributing toward funeral expenses by either visiting the funeral home's website, www.smithfcc.com, or calling direct at 304-292-9494.

Share Your Memory of
Bill
Upload Your Memory View All Memories
Be the first to upload a memory!
Share A Memory
Plant a Tree