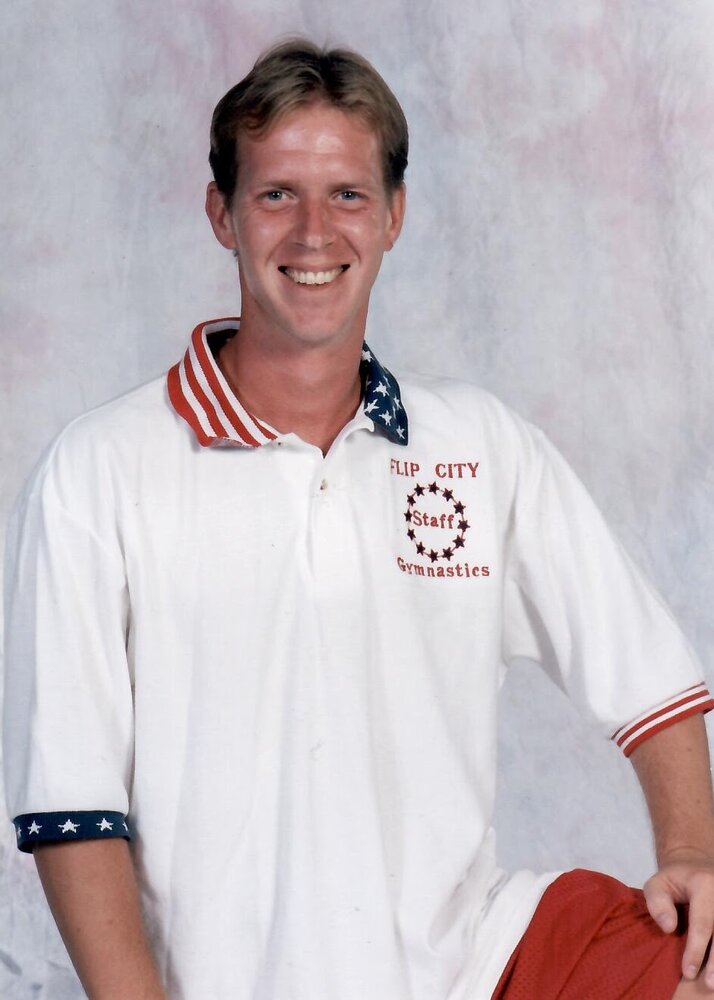 Lee Carroll Warner recently of Ocean View, Delaware and formerly of Louisville, Kentucky, passed away September 10, 2021 at the age of 50. He was born March 13, 1971 in Washington, DC and was the son of  the late Carroll Lee Warner and Beverly Diane Moss Warner Card. Lee was a 1989 graduate of Buckhannon-Upshur High School, where he played on the inaugural high school soccer team. He graduated from West Virginia University, with a major in Spanish and minor in English and earned two Master's degrees in Business Administration and Human Resources Management from Columbia Southern University. He was predeceased by his father Carroll Lee Warner. He is survived by his mother Diane Warner Card and husband Richard, Mocksville, NC. Also surviving are two sisters Carla Johnston, Buckhannon, and Carmen Henninger and husband Drew, Shady Side, MD; three nephews, Tyler Henninger, Kade Johnston and wife Holly, and Corey Johnston; and one niece,  Kristen Johnston. Lee worked for Humana, based out of Louisville, Kentucky, starting in their Military division and then transferring to their Pharmacy division. A lifelong gymnastic coach, he coached students in Fairmont, Morgantown, and Philippi, WV, and Louisville, KY. He had many interests including ancient history, traveling and the beach. He especially loved being an uncle and spending time with his family and friends. He will be remembered for his kindness, generosity and love of family. A memorial service will be held on Saturday, September 25th at 2 pm, at Poling St. Clair Funeral Home, Buckhannon, WV, with Pastor Mike Tallman officiating and Mr. Gary Beall assisting. Interment in Mt Union Church cemetery. The family will receive visitors at 1 pm prior to the service.

Share Your Memory of
Lee
Upload Your Memory View All Memories
Be the first to upload a memory!
Share A Memory
Plant a Tree