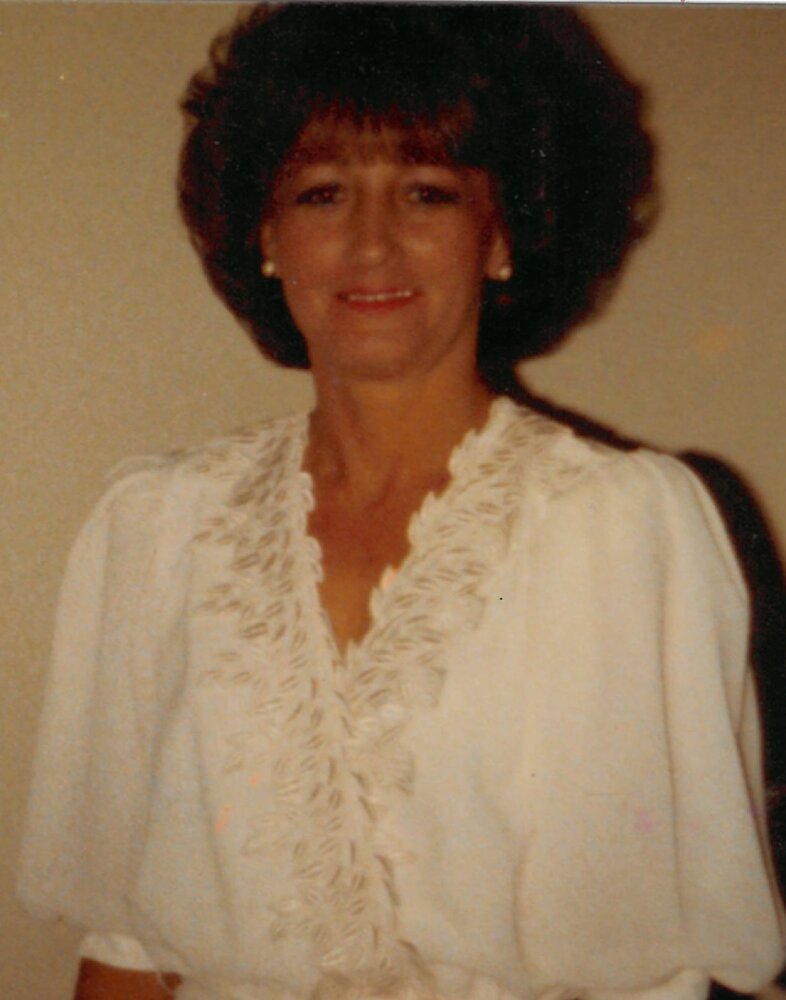 Please share a memory of Alice to include in a keepsake book for family and friends.
View Tribute Book

Alice Marlene Shipman Baldwin, age 80, of Massillon, OH, died Thursday, September 9, 2021, at Aultman Hospital in Canton, OH. She was born April 26, 1941 in Upshur County, WV, a daughter of the late John Harold Shipman and Thelma Slaughter Shipman. In addition to her parents, she was preceded in death by her son, Derry Haymond; one grandson, Patrick Haymond; two brothers, Edward Shipman and Robert Shipman; two sisters, Evelyn Beckner and Shirley Sunderland. She is survived by one daughter, Kellie Strawder of Buckhannon; son, Chris Haymond of Massillon; five grandchildren, Tessa Spinnler of PA, Daniel Strawder, Matt Haymond, Samantha Ault all of Buckhannon, Tabitha Morgan of Colorado; four grandsons, Mitchell Bowers, Christopher Howard, Gavin Claypool and Gunner Claypool all of Buckhannon and one brother John Shipman of Buckhannon. Mrs. Baldwin was the Manager of Central Supply. She loved to go dancing, meeting new people, enjoyed participating in Garden Club and Card Club. Mrs. Baldwin always had a smile on her face. Friends will be received Saturday, September 18, 2021, from 1 PM to 3 PM at the Poling-St. Clair Funeral Home. A funeral service will be held 3 PM Saturday at the funeral home with Pastor Ed Lowther officiating. Burial will follow in the Upshur County Memorial Park in Tennerton, WV. Online condolences may be made to the family at www.polingstclair.com. Poling-St. Clair Funeral Home is in charge of the arrangements.

Share Your Memory of
Alice
Upload Your Memory View All Memories
Be the first to upload a memory!
Share A Memory
Plant a Tree