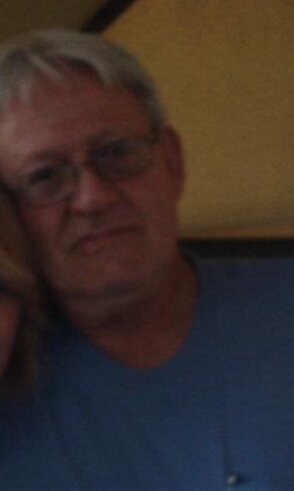 Please share a memory of Denis to include in a keepsake book for family and friends.
View Tribute Book

Denis C. Whitaker, age 73, of Buckhannon, WV, died Tuesday, September 7, 2021, at the United Hospital Center in Bridgeport, WV. He was born June 7, 1948, in Patterson, NJ, a son of the late Elmer and Margaret Hurst Whitaker. On October 15, 1971, he married Linda Male who preceded him in death on July 17, 2021. In addition to his parents and his wife he was also preceded in death by his son, Denis F. Snead. Surviving are his daughter, Denise Dixon and husband Joseph of Egg Harbor Township, NJ; one granddaughter, Isabella Somers and fiancé Anthony of NF; one great-grandson, Anthony; three nieces, Tischa, Phyllis and Tonya and three nephews, Vince Keith and Mason. Mr. Whitaker served in the U. S. Air Force during the Korean War and the Vietnam War. He worked as a Military Mechanic on the 177th Air National Guard Base in Pomona, NJ for over 34 years. In honoring Mr. Whitaker’s wishes, he will be cremated. Online condolences may be made to the family at www.polingstclair.com. Poling-St. Clair Funeral Home is in charge of the arrangements.

A Memorial Tree was planted for Denis
We are deeply sorry for your loss ~ the staff at Poling - St. Clair Funeral Home & Crematory
Join in honoring their life - plant a memorial tree
Online Memory & Photo Sharing Event
Online Event
About this Event

Share Your Memory of
Denis
Upload Your Memory View All Memories
Be the first to upload a memory!
Share A Memory
Plant a Tree