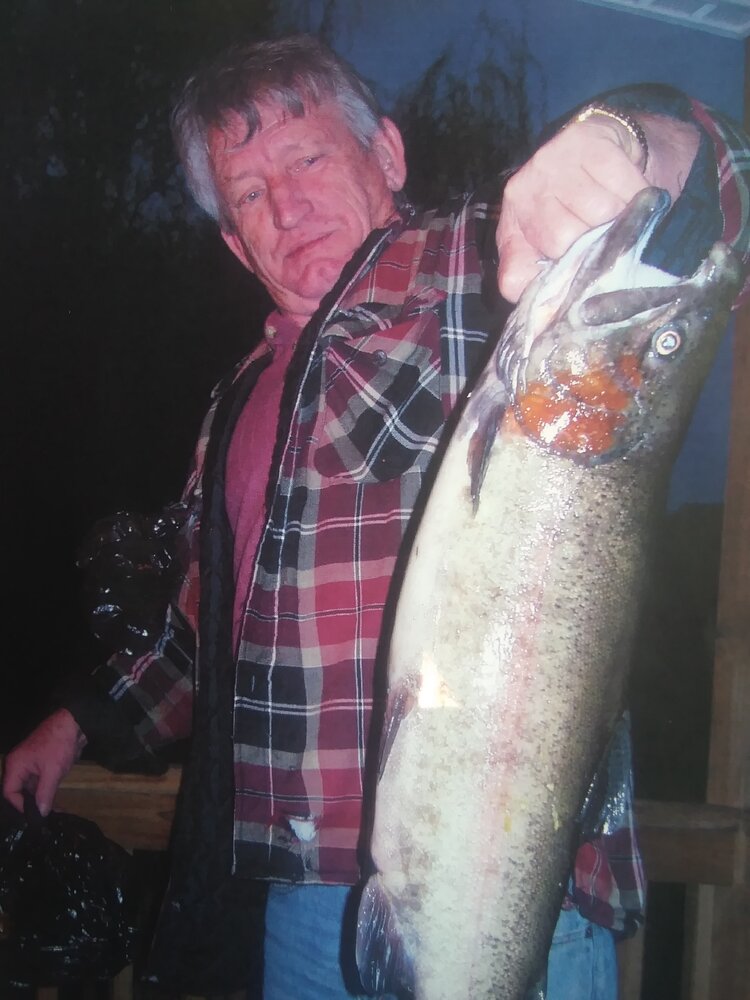 Robert E. Snider, age 77, of Buckhannon, WV died Sunday August 22, 2021. He was born March 27, 1944, a son of the late John and Mildred Snider. He was preceded in death by his wife Regina Snider whom he married May 23, 1966; one daughter, Kimberly Mick. He is survived by three sons, Robert Snider Jr., and wife Linda, Joseph Snider, and Jeffrey Snider; two daughters, Jennifer Snider and Robin Payne and husband Terry; one son-in-law, Stephen Mick; two grandsons, Joshua Snider and Robert E. Snider III and wife Dakota; three granddaughters, Brittany Langley and husband David, Ashley Long and fiancé Tim Heatherly, and Melissa Foy; three great-grandsons, Bennie Haddix, Atlas Langley, and Emerick Debarr; five great-granddaughters, Jalissa and Kimberlyn Harris, Annalise Heatherly, Lillian Snider and Linnora Snider; one sister, Margaret Stanley; two sisters-in-law, Shirley Thorne and Shelia Shipman. Robert worked at Moore’s Business Forms for 31 years. He was the best father, grandfather, and great grandfather any family could ask for. He loved hunting, camping, and fishing the elk river. He is loved and missed by many. The family would also like to thank their brother Jeff who took such good care of their Dad. In honoring Robert’s wishes he will be cremated. Online condolences may be made to the family at www.polingstclair.com. Poling-St. Clair Funeral Home is in charge of the arrangements.

A Memorial Tree was planted for Robert
We are deeply sorry for your loss ~ the staff at Poling - St. Clair Funeral Home & Crematory
Join in honoring their life - plant a memorial tree