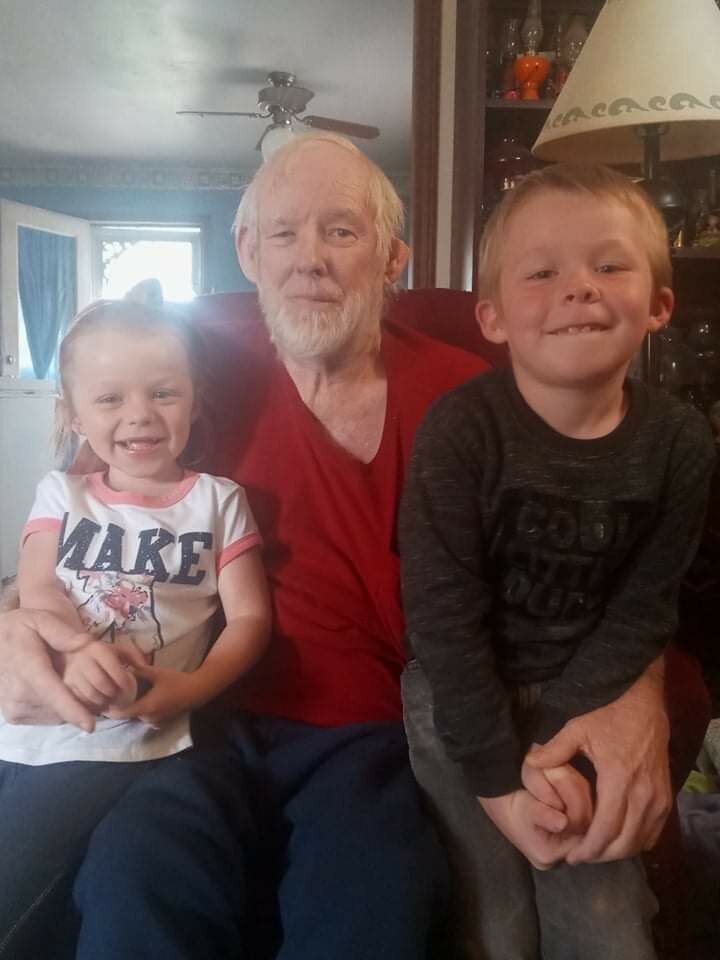 John Michael McNemar, age 63, of Buckhannon, WV passed away Thursday, August 19, 2021. He was born January 22, 1957, in Weston, WV, a son of the late Jasper McNemar and Betty Sholes McNemar Conrad. In addition to his parents he was preceded in death by his son, David Scott McNemar; sister, Patricia Yoho; granddaughter, Jada June McNemar; step-mother, Sandra McNemar, great-grandfather and his great-grandmother. Surviving are his wife of 45 years, Suzette McNemar; one son, Michael McNemar (Samantha); three sisters, Linda Pierce (Craig) of Parkersburg, WV,  Jane Rodriguez of Buckhannon and Missy McNemar of Michigan; four brothers, Donnie McNemar (Nyla) of Petersburg, WV, Tim McNemar of Ripley, WV, Scott McNemar (Kathy) of Petersburg and Robert McNemar of Buckhannon; four grandchildren, Jonathan, Kayden, Jase and Annabella; six nieces and nephews, Ashley Pierce, Zack McNemar, Johnathan McNemar, Stanley Wilt, Megan Bevers and Caleb McNemar and four great nephews. John had several special friends that he called his buddies, Kenny Linger, Gary Dowell, Danny Mackey and Tip Starkey. John was employed by Jim Strader for 30 years and Tip Starkey, with whom he went bear hunting with, for 12 years. John enjoyed hunting in Colorado, going to Bike Week in Daytona, FL and he loved spending time with his grandchildren. He also enjoyed time with friends, going to auctions and collecting guns. Friends will be received Tuesday, August 24, 2021 from 4 PM to 8 PM at the Poling-St. Clair Funeral Home. A funeral service will be held Wednesday at 2 PM at the funeral home with the Rev. Tim Lewis and Pastor Jason Allen officiating. Burial will follow in the Buckhannon Memorial Park in Buckhannon. Online condolences may be made to the family at www.polingstclair.com. Poling-St. Clair Funeral Home is in charge of the arrangements.