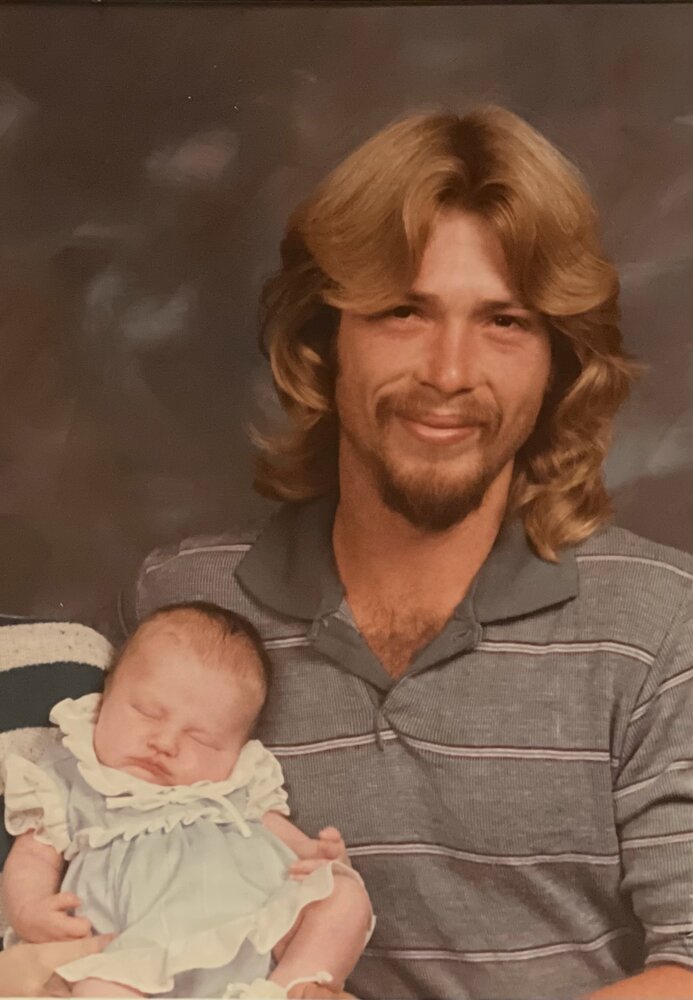 Glen William “Stick” Samples, Jr., age 61, of Baltimore, MD, died Sunday, August 15, 2021, in Buckhannon, WV, with his brother Eddie Samples and niece Bonnie at his side. He was born November 30, 1959, in Buckhannon, WV, a son of the late Glen William Samples and wife Edna Stewart. In addition to his parents, he was preceded in death by two of his three brothers, Dennis and Ronnie L. Samples. He is survived by his daughters, Christy Marie Andrieux “Diva” as he called her and Gina M. Samples, son Glen William Samples, III and son-in-law Nathan S. Bellman Sr. all of Baltimore, Md. Dearly beloved by his five grandchildren granddaughter, Mariah Victoria Bellman and grandsons, Nathan S. Bellman, Jr., Maeson S. Bellman, Eathan S. Bellman and Luke A. Walker all of Baltimore, Md; his brother, Eddie Samples, wife Arlene, and three nieces, Bonnie, Kimberly an Melissa Samples and great niece Jessica R. Samples all of Buckhannon WV; and his chosen family and friends, his chosen daughter Casey N. Marshall, and family Joe Barker, Amy Dial, Robert Genovese and Janet Genovese, Renee A. Bellman, Cora R. Bellman, Alexis L. McNair, cousin Connie Akers and his dear an loyal friend Mr. Bill. Mr. Samples was a Catholic by faith. He was a great pool player and an amazing concrete finisher all of his life earning the nickname Captain Concrete. Mr. Samples loved his children and grandchildren with all he was and he made sure they knew it, he will be dearly missed by his family. In honoring Mr. Samples wishes, he will be cremated. In lieu of flowers donations may be made to the funeral home to help with funeral expenses. Online condolences may be made to the family at www.polingstclair.com. Poling-St. Clair Funeral Home is in charge of the arrangements.

A Memorial Tree was planted for Glen
We are deeply sorry for your loss ~ the staff at Poling - St. Clair Funeral Home & Crematory
Join in honoring their life - plant a memorial tree

Share Your Memory of
Glen
Upload Your Memory View All Memories
Be the first to upload a memory!
Share A Memory
Plant a Tree