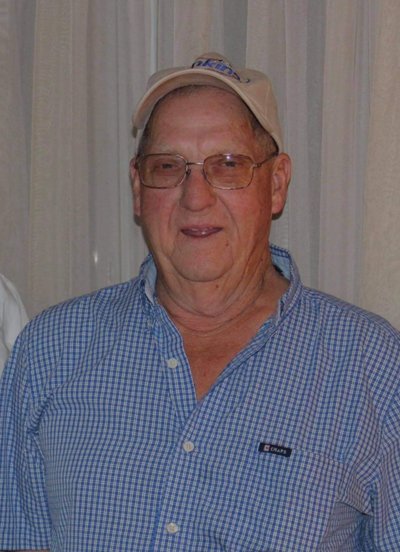 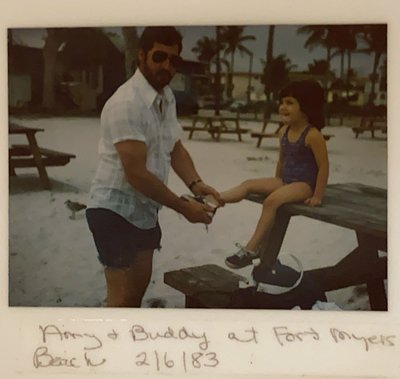 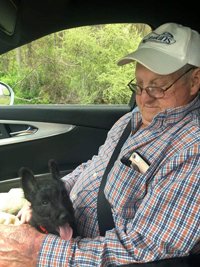 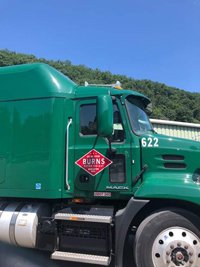 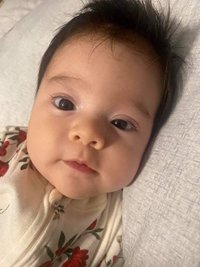 Hayden “Buddy” Malcomb, Jr., age 74, of Buckhannon, WV died Friday, August 13, 2021, at J.W. Ruby Memorial Hospital in Morgantown. He was born November 1, 1946, in Upshur County, WV, a son of the late Hayden and Velma Marie Cunningham Malcomb. On June 17, 1977, he married Mary Smith who survives. He is also survived by his only child, Amy Malcomb of Buckhannon; one granddaughter, Kierra Poling and boyfriend Edgar Castro of Buckhannon; one grandson, Keigan Poling of Buckhannon; one great granddaughter, Evelyn A. Castro; two sisters, Patty Tenney of St. Albans, WV and Barbara Lane and husband Dempsie of Buckhannon; one brother, Charles E. Malcomb of French Creek, WV; numerous nieces and nephews and his beloved dog, Bentley. In addition to his parents, he was preceded in death by one sister, Phyllis Moul. Buddy was a Professional Truck Driver for Burns Motor Freight, Inc. and retired after 34 years. He received many awards from the Truckers Association, including several Million Mile Accident-Free Awards. Buddy was a Methodist by faith. In honoring Buddy’s wishes, he will be cremated and the family will have a private service at a later date. In lieu of flowers contributions may be made to Reger Chapel UMC c/o Alan Shreve 2639 Brushy Fork Rd Buckhannon, WV 26201 or the American Heart Association 300 5th Avenue, Suite 6 Waltham, MA 02451 Online condolences may be made to the family at www.polingstclair.com. Poling-St. Clair Funeral Home is in charge of the arrangements.

A Memorial Tree was planted for Hayden
We are deeply sorry for your loss ~ the staff at Poling - St. Clair Funeral Home & Crematory
Join in honoring their life - plant a memorial tree

Share Your Memory of
Hayden
Upload Your Memory View All Memories
Be the first to upload a memory!
Share A Memory
Plant a Tree