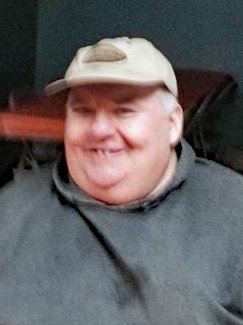 Thomas Eugene Hicks, age 62, of Jane Lew, WV died Monday August 2, 2021, at his home. He was born June 14, 1959, in Lewis County, WV, a son of Elizabeth “Liz” Jane Bleigh Hicks of Jane Lew and the late Franklin Eugene Hicks. In addition to his father, he was preceded in death by an infant brother, Larry Lee Hicks. In addition to his mother, he is survived by two sisters, Terry Clingerman of Volga, WV, and Therese Hicks of Jane Lew, two nephews, Joshua Hicks of Jane Lew and James Fogg and wife Julia of Crawford, WV and two great nieces, Paige and Courtney Fogg both of Crawford. Mr. Hicks was a Methodist by faith and a former Glass Carrier for Mason Glass in Jane Lew. A graveside service will be held Friday, August 6, 2021, at 1 PM in the Friendship Cemetery in Berlin, WV. In lieu of flowers contributions may be made to the funeral home to help with funeral expenses. Online condolences may be made to the family at www.polingstclair.com. Poling-St. Clair Funeral Home is in charge of arrangements.