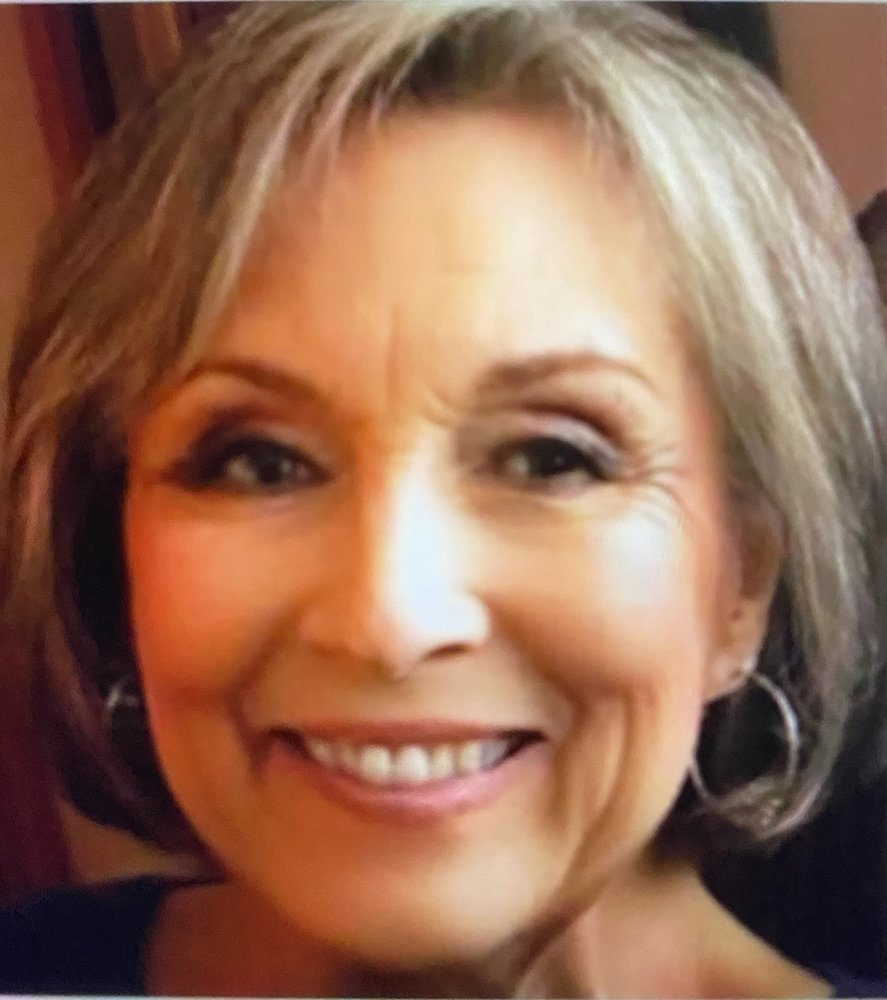 Roxanne Harlow, age 71, of Buckhannon, WV, died Sunday, August 1, 2021, at J.W. Ruby Memorial Hospital in Morgantown, WV. She was born December 12, 1949, in Upshur County, WV, a daughter of the late Warren Simmons and Evelyn Cutright Simmons Dowell. She is survived by her husband, James Harlow of Buckhannon; one daughter, Dee Dee DeBarr and husband Eddie of Buckhannon; one son, Doug Durbin of Buckhannon; three granddaughters, Allison DeBarr of Buckhannon, Darian Marcum and husband Cody of Huntington, WV and Shaelyn-Elizabeth Posey of French Creek, WV; one sister, Vicki Newlon of Cleveland, OH and three brothers, Bob Simmons of Buckhannon, Steve Simmons of Cleveland and Donnie Simmons and wife Markeeta of Weston, WV. In addition to her parents, she was preceded in death by one daughter, Jacquelyn Dawn Harlow. Mrs. Harlow worked for Doss Enterprises as an Accounts Payable Clerk. She was a member of the Church of God New World Ministries.  A memorial gathering will be held Friday, August 6, 2021, from 6 PM to 8 PM at the Kesling Mill Lions Club. Online condolences may be made to the family at www.polingstclair.com. Poling-St. Clair Funeral Home is in charge of the arrangements.

Share Your Memory of
Roxanne
Upload Your Memory View All Memories
Be the first to upload a memory!
Share A Memory
Plant a Tree