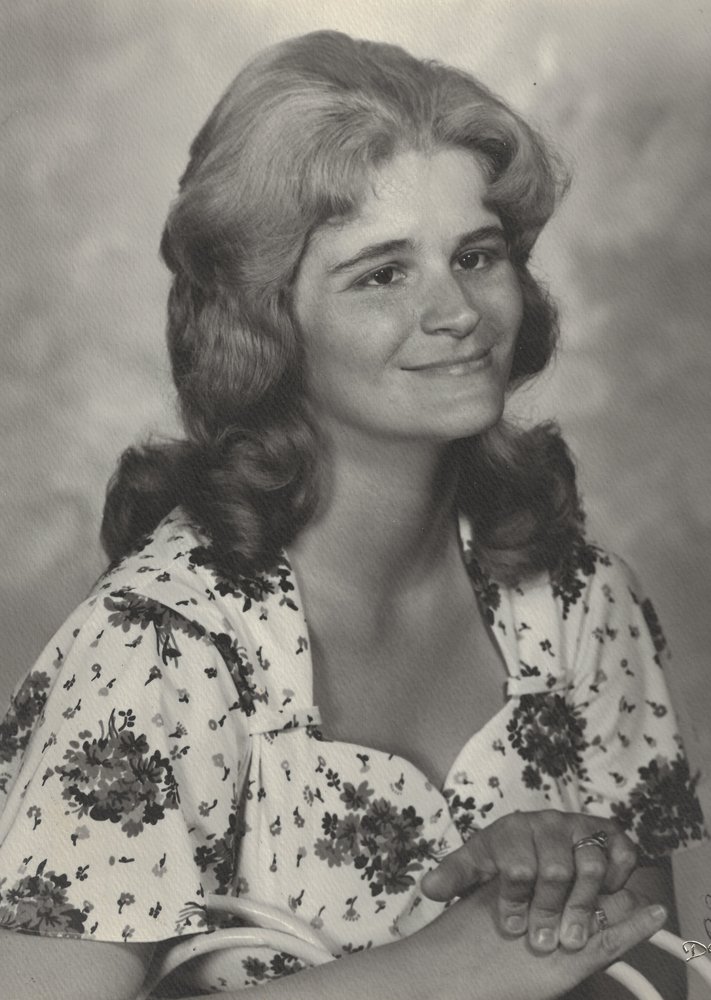 Barbara Nelson, age 73, of French Creek, WV, died Sunday, February 21, 2021, at the United Hospital Center in Bridgeport, WV. She was born August 14, 1947, in Buckhannon, WV, a daughter of the late Russell and Fannie Viola Riffle Robinson.  In addition to her parents, she was preceded in death by her husband, Roscoe Nelson; one daughter, Terry S. Burr; one step son, Randy Nelson; one grandson, Dustin Shane Burr; one brother, Rusty Robinson and one sister, Joyce Fultineer. She is survived by one son, Jerry Dunlavy of French Creek; two brothers, Rick Robinson and David Robinson and wife Diane all of Buckhannon; three grandsons, Dakota Dunlavy of French Creek, Danny and L.J. Dunlavy of Buckhannon; two granddaughters, Ashley O'Conner of Buckhannon  and Shelby Jones and husband Kaleb of Pickens, WV; one step granddaughter, Samantha Dunlavy of Weston, WV; five great granddaughters, Addison Jones of Pickens, Layla Dunlavy of Clarksburg, WV and Kaylee O’Conner, Isabella Dunlavy and Cecily O’Conner all of Buckhannon; three great-grandsons, Barrett Jones and Owen Jones, II both of Pickens and Tristan O’Conner of Buckhannon; two step great grandsons, Trapper Sprouse and Logan Howell both of Weston; several nieces and nephews and special friends, Janet Atwell of Rock Cave, WV, Leon Zickefoose of Hodgesville, WV, Patty Gregory and Arlene Harper both of French Creek and Jim Burr of Adrian, WV. Mrs. Nelson was a Nurses Aide and a Methodist by Faith. She was a member of the Fraternal Order of the Eagles and the Buckhannon Moose Lodge. She loved to go shopping and listening to country music. Friends will be received Sunday, February 28, 2021 from 2 PM to 6 PM at the Poling-St. Clair Funeral Home. A funeral service will be held 10 AM Monday at the funeral home with Pastor Ed Lowther officiating. Burial will follow in the Upshur County Memorial Park in Tennerton, WV. Online condolences may be made to the family at www.polingstclair.com. Poling-St. Clair Funeral Home is in charge of the arrangements.

Share Your Memory of
Barbara
Upload Your Memory View All Memories
Be the first to upload a memory!
Share A Memory
Plant a Tree