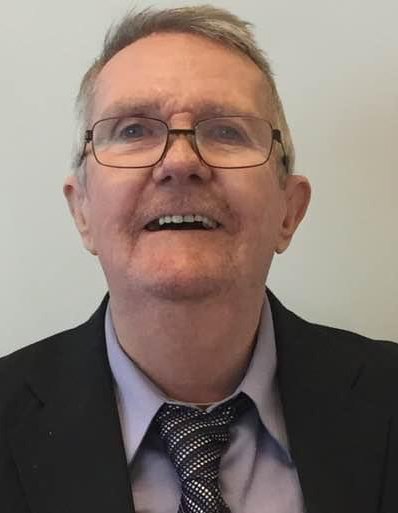 Edward “Bud” Charles Clingerman, II, age 77, of Volga, WV, died Sunday, February 21, 2021, at his caregiver’s house in Roanoke, WV. He was born November 1, 1943, in Randolph County, WV, a son of the late Edward Charles Clingerman and Marie Daniels Ashe. On June 22, 1994, he married Terry Hicks Clingerman who survives of Volga. Also surviving are his sister-in-law, Therese Hicks of Jane, Lew, WV; caregivers, Michelle Jamison and Shelly Dawn’s Personal Care Family of Roanoke, WV; special children, his girl Calee and his boys Charles and Phillip all of Roanoke; special friend, Robin Criss and staff at the Caring Manor of Buckhannon and nephews, Josh Hicks and James Fogg both of Jane Lew. In addition to his parents, he was preceded in death by his stepfather, John Ashe and former wife, Dorothy “Dotty” Koon.  Mr. Clingerman worked as a Rig Hand for Union Drilling and was a Baptist by Faith. He was a longtime supporter of the Hacker’s Creek Coon Club and American Blue Gascon Assoc. He was a member of the BBCHA and wrote articles for Full Cry. He was a 35-year member of AA as well as a substance abuse counselor.  The family would like to extend a special thank you to his caregivers Phil and Michelle Jamison and family. Friends will be received Saturday, February 27, 2021 from 11 AM to 1 PM at the Poling-St. Clair Funeral Home. A funeral service will be held 1 PM Saturday at the funeral home with Pastor Chris Cosner officiating. Burial will follow in the Lanham Cemetery in Queens, WV. Online condolences may be made to the family at www.polingstclair.com. Poling-St. Clair Funeral Home is in charge of the arrangements.

Share Your Memory of
Edward
Upload Your Memory View All Memories
Be the first to upload a memory!
Share A Memory
Plant a Tree