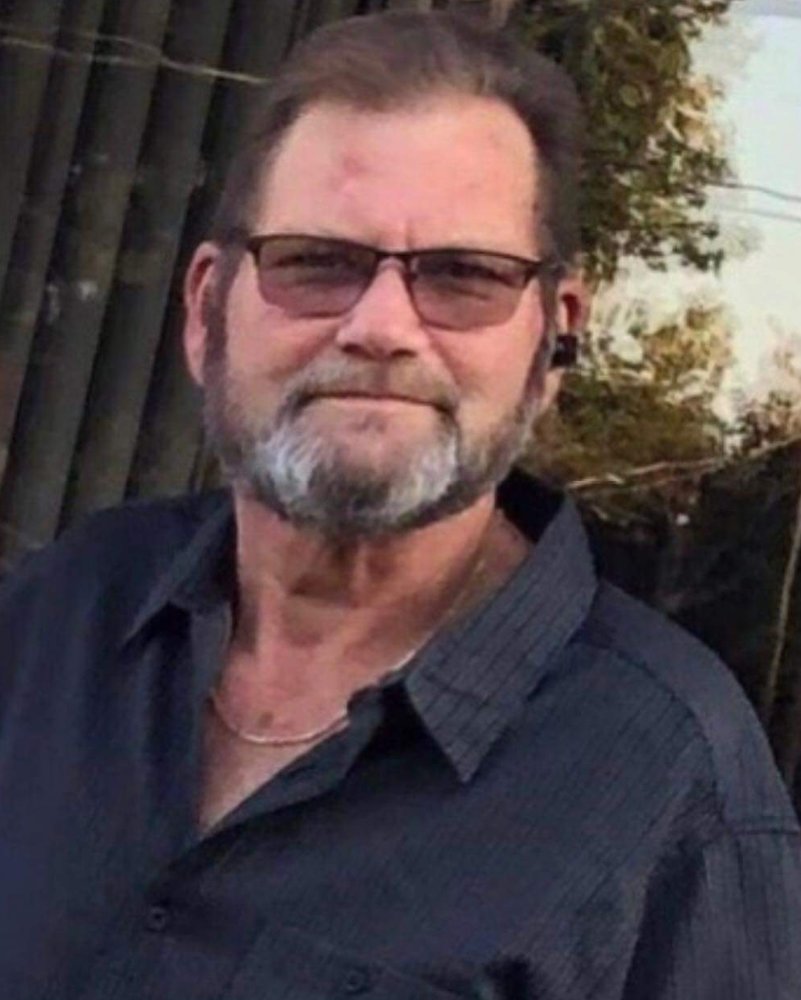 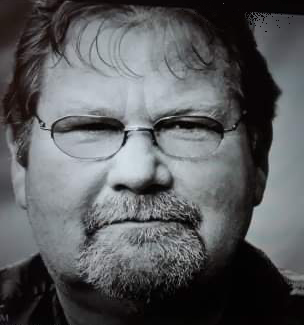 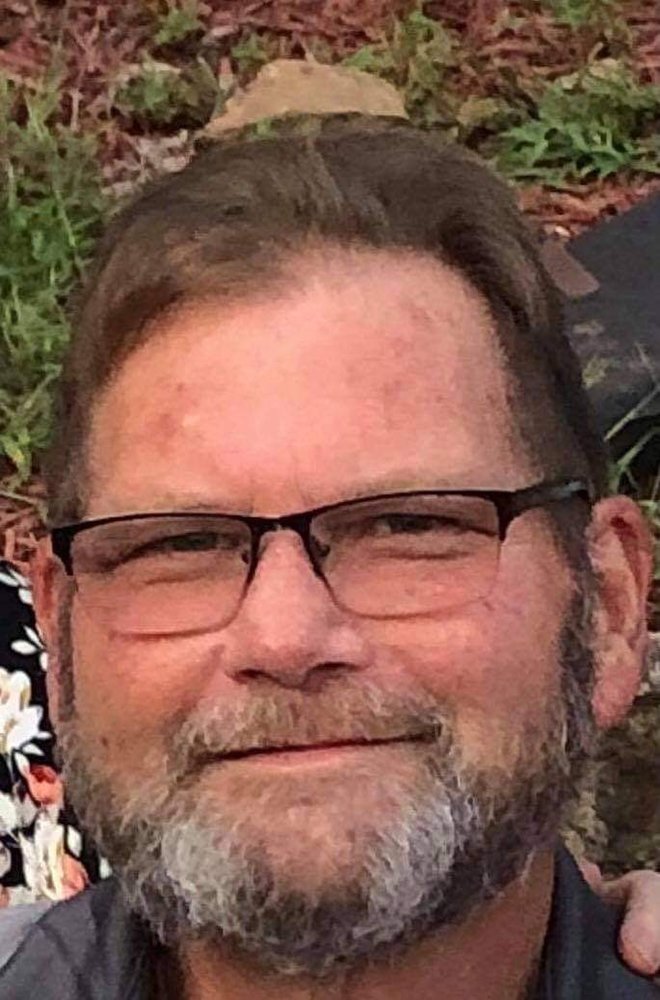 After a long and courageous battle with NASH, Basil Lee Smith, age 61, of Buckhannon, WV, made his final journey to be reunited with his parents and daughter on Wednesday, January 20, 2021. He was born August 26, 1959, in Buckhannon, a son of the late Evert S. and Virginia E. Ours Smith. In addition to his parents, he was preceded in death by one daughter, Amanda Rachel Smith. He is survived by two sons, Branden Basil Smith of Athens, GA and Robert Crouse and wife Arlene of Elizabethtown, KY; two daughters, Leah Manning and husband Donnie of FL and Melissa Bennett of Fairmont, WV; four grandchildren, Dakota, Seth and Jacob Crouse of OH, and Jeremiah and Andrea Crouse of KY, Gregory and Kaylee Cornell of Fairmont and Madison Manning of FL; one great-grandchild, Ryleighy Crouse of OH; two sisters, JoAnn Hoover and Mary Malcomb; two brothers-in-law, Buddy & Jack from Buckhannon; former wife, Constance Mullinix of Athens, GA, former wife, Kim Peoples of FL and many friends. Mr. Smith worked at Jersey Miniere Zinc in Clarksville, Tennessee and Bi-Los, Buchalla and Allen Farm and Lawn Equipment in Florida. In 2019, after 33 years in Florida, his love for WV brought him back home to his country roots. Basil was a member of the Fraternal Order of the Eagles #4357 in Buckhannon, enjoyed riding his Harley and loved to travel. He also enjoyed the outdoors and hunting. In honoring Mr. Smith’s wishes, he will be cremated. In lieu of flowers donations may be made in his memory to Reger Chapel United Methodist Church, c/o Alan Shreve, 2639 Brushy Fork Road, Buckhannon, WV, 26201. Online condolences may be made to the family at www.polingstclair.com. Poling-St. Clair Funeral Home is in charge of the arrangements.

Share Your Memory of
Basil
Upload Your Memory View All Memories
Be the first to upload a memory!
Share A Memory
Plant a Tree